Some people were concerned that the 458 Italia was losing its edge. Well, worry no more. 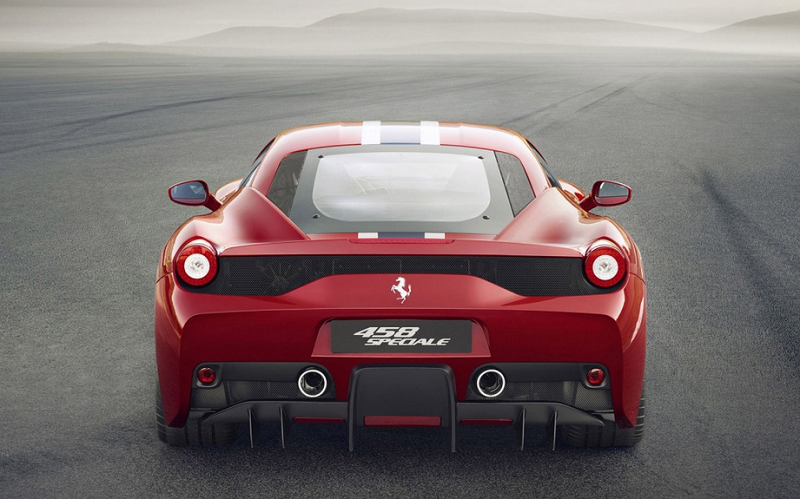 Ferrari’s most recent business model dictates that most Ferrari models, with the exception of special editions, will have a standard production run of eight years. Mid-way through the production cycle, after four years, each model will get a rejuvenation. We’ve already seen the new and improved California, now known as the California T. The 458 Italia will be no exception, as it will receive its own makeover. The new 458 M will feature a turbocharged engine and deliver more power and better handling than its aging forefather.

Ferrari isn’t making the switch to the V6 engine, which is becoming more and more of a dogma in the industry, even for high performance. Instead, Ferrari has pledged to stick with V8 and V12 engines for the foreseeable future, with the 458 M being powered by a new, turbocharged engine, likely a V8.  Some have speculated that the new engine will be an improvisation of the 3.8 liter twin turbo V8 employed in the California T, but that’s mere speculation at this point. It’s also expected that the new 458 will far outshine the California T in terms of performance; 670 hp is a number that’s been tossed around for an output. Ferrari has maintained their usage of flat plane crankshafts, as well as tweaked the exhaust, so expect the new 458 to sound as good as it ever has.

Ferrari has a lot riding on the 458, as it’s one of the mainstays of its model line. The car community was roundly impressed by the California T which debuted this past spring, so we don’t have any reason to be skeptical. The new 458 is expected to debut some time in 2015, and is part of the Prancing Horse’s plan to release one new or significantly redesigned model every year; most would agree, a new Ferrari is almost never a bad thing.