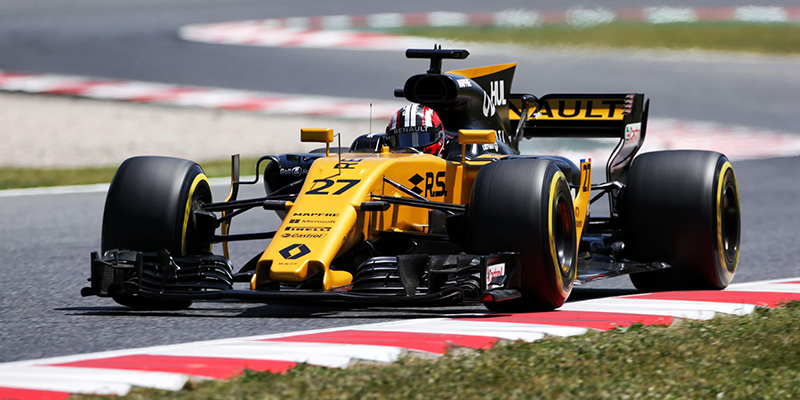 Renault Sport Racing and McLaren Racing have announced an engine supply partnership for the 2018 through 2020 seasons; marking the first time the two brands have ever collaborated.

Renault will supply McLaren with Formula 1 power units and establish a close working relationship with McLaren’s engineers and technicians.

“This is a strategic decision for Renault Sport Racing. It is the first time that Renault will work with McLaren and we are proud to have reached an agreement with an organization that has such a rich Formula 1 history,” Jérome Stoll, President of Renault Sport Racing. “This alliance is not only technical and sporting, but also comes with marketing and communication benefits. We know that McLaren will push us hard on track and this competition will be to the benefit of all.”

With the start of this new partnership, Renault has come to a mutual agreement to terminate its previous partnership with Scuderia Toro Rosso at the end of the 2017 season.

Renault supplied engines to Scuderia Toro Rosso for the 2014, 2015 and 2017 seasons, scoring 137 points in this period, with a best-finish of fourth twice achieved by Max Verstappen in 2015.

On top of this partnership, current Toro Rosso driver Carlos Sainz will join the Renault Sport Formula One Team as a driver for the 2018 season.

“The trajectory of Renault Sport Formula One Team is exciting and I’m proud to join at such an important time in their history,” said Sainz. “I am looking forward to working with everyone at Enstone and Viry, and driving alongside Nico Hülkenberg.”

Sainz has raced in 53 Formula 1 Grands Prix since making his debut at the start of the 2015 season in Australia. To date he has scored 100 points, with a best finishing position of sixth achieved four times.

“We feel that Nico and Carlos will complement each other on and off track and the combination should help us push forwards on the grid,” said Cyril Abiteboul, managing director of Renault Sports Racing. “I would like to thank Helmut Marko for loaning Carlos to us for this period.”

With Sainz becoming part of the Renault Formula One Team, 2017 driver Jolyon Palmer will not be back with the team in 2018.