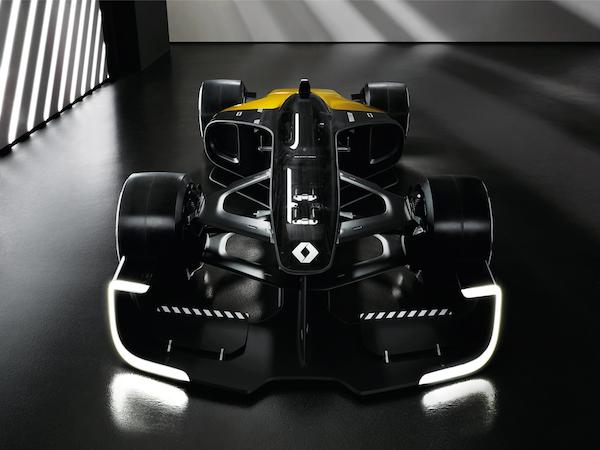 Renault’s vision of what Formula 1 could look like in ten years is as fascinating as it is frightening (for F1 purists). The new R.S. 2027 concept, which puts a greater focus on drivers, electric power, as well as safer racing, was introduced at Auto Shanghai 2017 earlier this week. 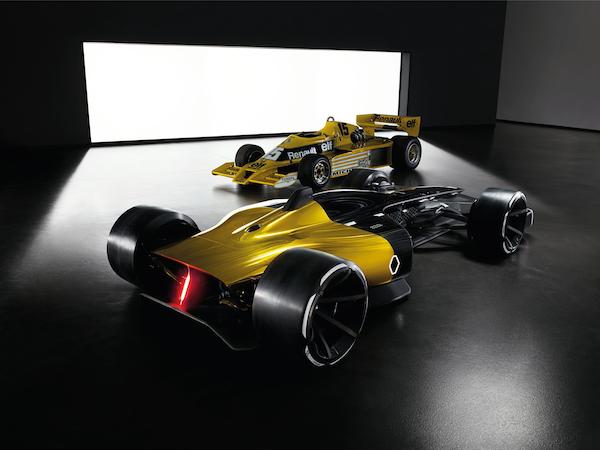 Aided by 40 years of experience in Formula 1, Renault has outlined a vision of what racing’s premier series might look like in 2027. While the concept (or vision) is rather wild, as you might expect of a futuristic concept, some of the ideas could lead the global series in a bold new direction. 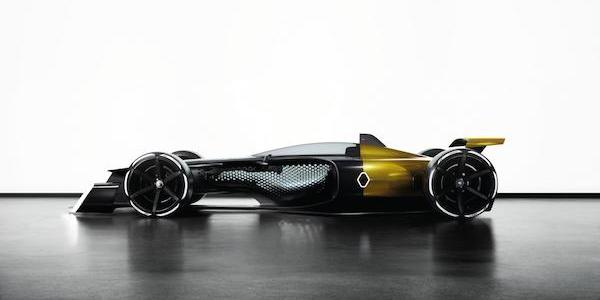 Renault Sport proposes a more human-centric championship with drivers at the heart of the sport, as illustrated by its transparent cockpit and a transparent helmet that allow the drivers to be seen in the heat of the action. They also would like for F1 to be more of a spectacle, with active LED lighting incorporated into the wheels and moving aerodynamic parts such as the car’s active wings. 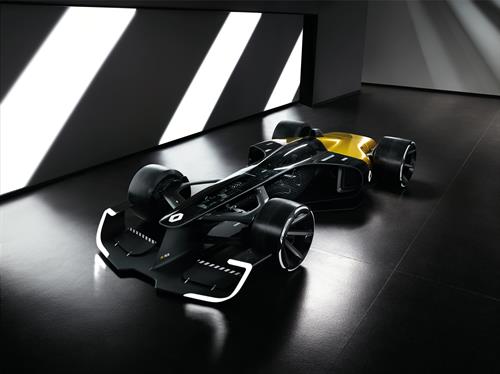 Everyone wants racing to be safer after recent accidents where open wheel drivers are especially vulnerable. For this reason, Renault wants there to be an autonomous mode that can be activated in the case of an accident, along with an ultra-resistant polycarbonate cockpit canopy to protect against impact. This is an area we expect the powers that be in F1 will pay close attention. 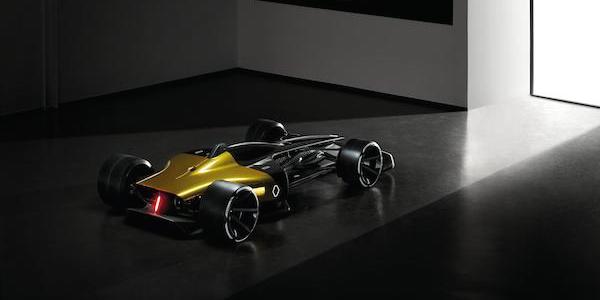 With many complaints over the years that the racing is boring and lacks excitement, Renault believes that interaction greater between the cars and greater connection with spectators would alleviate this issue. Fans will be able to view the telemetry data of their favourite driver for example.

Ultra-high-performance racing benefits manufacturers such as Renault, Ferrari, Mercedes, Honda and others, so why not expand their expertise in the realms of four-wheel drive, four-wheel steering and ultra high-energy density batteries? This makes sense for the development of transportation and making Formula 1 the head of R&D for these companies.

Racing in general has tried to embrace becoming more environmentally-friendly. But Formula 1 should be the clear leader. Renault would like the fuel tank capacity halved in the space of 10 years, plus a full-electric mode for use along the pit lane.

“One role of Renault Sport Racing is to anticipate the future of Formula 1 so that it draws a maximum number of fans in an environment consistent with Groupe Renault’s objectives,” said Cyril Abiteboul, Managing Director, Renault Sport Racing. “We look forward to generating inspired conversations with the racing community, fans and enthusiasts through this concept that highlights our ideas and desires.”

Wild as it may seem, the future of F1 that Renault has outlined may be here before you know it.