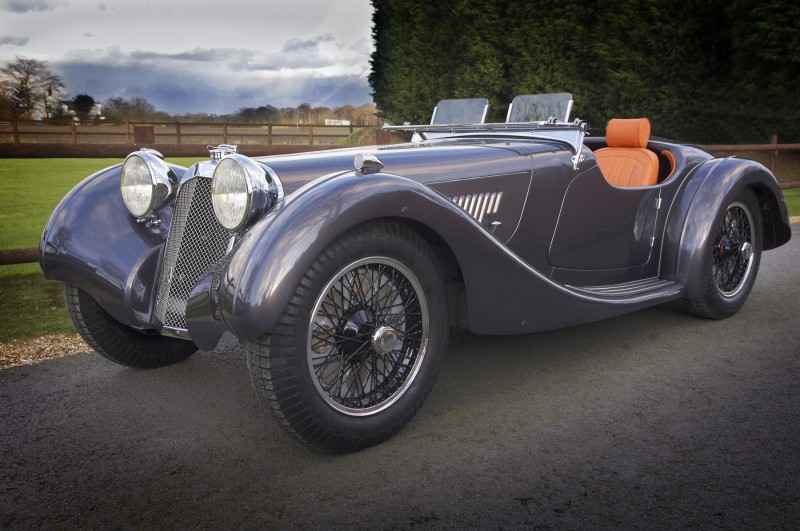 Atalanta Motors, based in England, operated briefly as an ultra-luxury manufacturer in the pre-war period. They produced cars from 1937 until 1939 when, in the wake of the Second World War, the company was forced to shut down its operations. Car production was halted, and the company continued making pumps but ostensibly vanished sometime later. With only 21 specimens produced, as well as a few racing cars, the brand was seemingly lost to the annals of automotive history.

However, two years ago, British car enthusiast Martyn Cornfield announced that he was reviving the marque and would be producing a new model, based on the old pre-war design, yet with modern technology. Of the Atalanta brand, Cornfield opined,

“Atalanta is one of the greatest untold British motoring heritage stories. What might have been had the war not interrupted development?”

He gave no time frame for the project, and most in the automotive world forgot about it. However, we’ve recently gotten reports that the new model is off the ground and will be making its debut this weekend at the International Concours of Elegance at Hampton Court Palace in England; rather short notice, we know.

The new car uses the old design of the 1937 Atalanta Sport Tourer, an analogue of which constituted Atalanta’s entry to the 1938 LeMans competition, as its basis. Most  of the pre-war styling and design elements have been retained, with a few modern touches, but the similarities stop there. The new car uses entirely modern power-train technology and, according to Cornfield, 85% of all components have been developed in house.

We, unfortunately, don’t have any information regarding the power-train. In fact, one of the only technical details we know for certain is that the car will feature aluminum body panels attached to an ash wood framework. The original Atalantas came with a host of engine options available, with the early variants sporting a line of smaller, overhead cam, four cylinder engines, but from 1938 onward they came equipped with a 4.3 liter Lincoln Zephyr V12, producing 112 horsepower. One such Atalanta even managed to win the 1939 Welsh Rally, constituting the pinnacle of the brand’s performance in racing.

Atalanta was a luxury manufacturer in its heyday, and its cars were extraordinarily expensive, given their level of exquisiteness and craftsmanship. We don’t have any information about the pricing on the new Atalantas, but you shouldn’t expect them to come cheap.

“Our aim at Atalanta Motors is to reproduce the positive and enjoyable characteristics of vintage motoring in a reliable and usable manner that is relevant to today’s driving environment.” 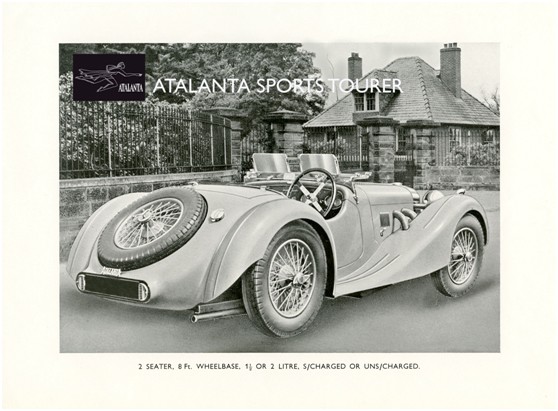