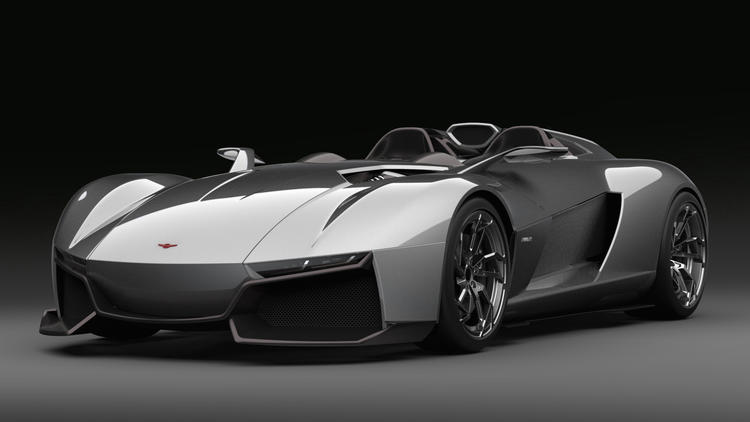 Hailing from its new production facility in Southern California, the Rezvani marque is the brainchild of acclaimed automobile designer Fardeem Rezvani. The company’s first, and presently, only model will be titled the Beast. The Beast is built on a modified Ariel Atom chassis that will employ the same options for power as its lightweight British cousin. 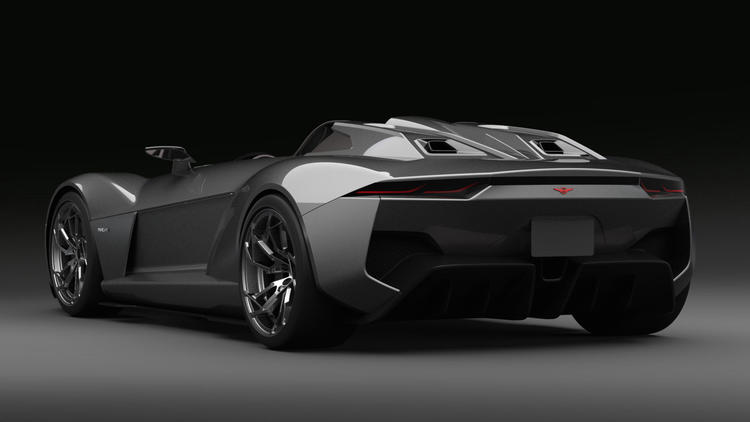 The Beast’s power comes from the potent Honda 2.4 liter supercharged in-line four cylinder, which produces 500 horsepower; this is the same engine powering the Acura TSX, and it’s one of Honda’s mainstay configurations. The engine is modified extensively before being fitted into the Beast, with supercharging, as well as other performance upgrades, being done by outside parties. Given the Beast’s extremely light curb weight of approximately 1,000 lbs., the car has no problem reaching 60 mph in a mere 2.7 seconds. A smaller, less impressive version, which we’ve dubbed the “little Beast,” will be available at a lowered price. The lower end model, officially called the Beast 300, will sport a 2.0 liter turbocharged engine with an output of 315 horsepower and a 0-60 mph acceleration time of 2.9 seconds. It is unknown if a version of the Beast will be released based on the Ariel Atom V8. 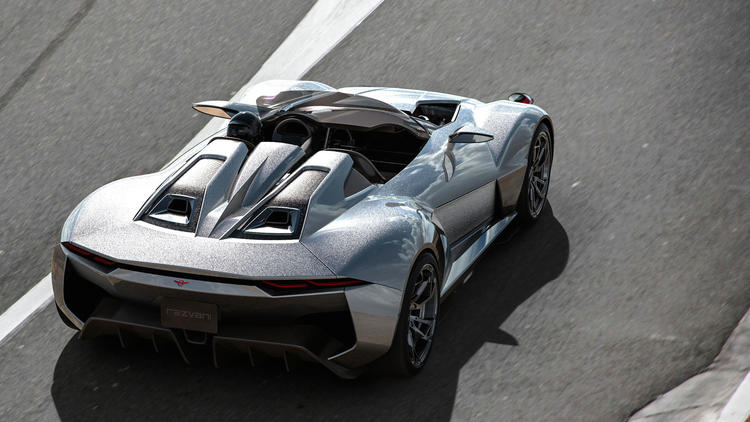 The Beast only avails buyers with the choice of a six-speed manual transmission, and it’s a bit rough around the edges in a few other dimensions as well. The car is designed for the track and isn’t shipped in a street legal condition. Street legal kits are available, however, for an added, unspecified cost. Additionally, the owner of any Ariel Atom can have their vehicle upgraded for $49,000 or $69,000, depending upon whether or not their vehicle is conducive to upgrade to either the Beast 300 or the Beast 500. It’s also rumored that doors and a windshield come as an option, for those buyers who think they’re necessary. 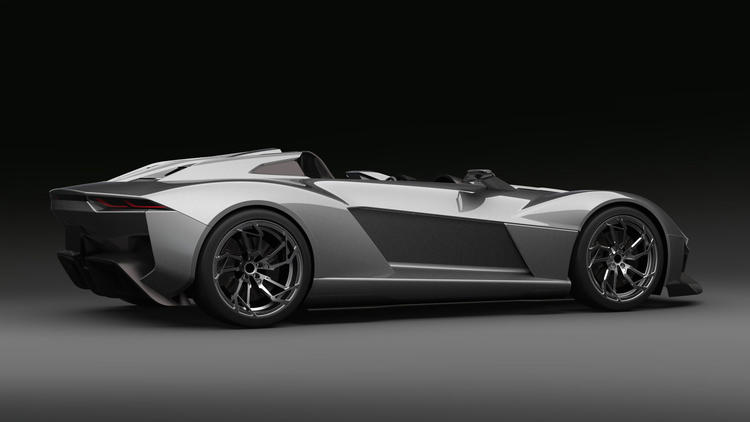 The finer points of the car are the work of automotive designer Samir Sadikhov who designed the Aston Martin DBC concept, as well as the Ferrari Xezri. The full price of the car is $139,000, with the Beast 300 commanding a smaller price-tag of $119,000. Also included with the purchase of any Beast model is a day at the track, with instruction by some of the world’s premier drivers. There is currently no outside funding for the project, aside from Rezvani’s efforts, so it has yet to be seen if this marque can endure. There is certainly potential, but there’s also competition aplenty in this segment of the market. Despite whether or not Rezvani flounders or succeeds, at least they’ve given us something unique.