Custom car builder and parts manufacturer Ringbrothers has unveiled “Defector,” an extensively modified 1969 Dodge Charger. In a special presentation at the 2017 SEMA Show in Las Vegas, the muscle car was introduced at the BASF booth by Ringbrothers founders Jim and Mike Ring. 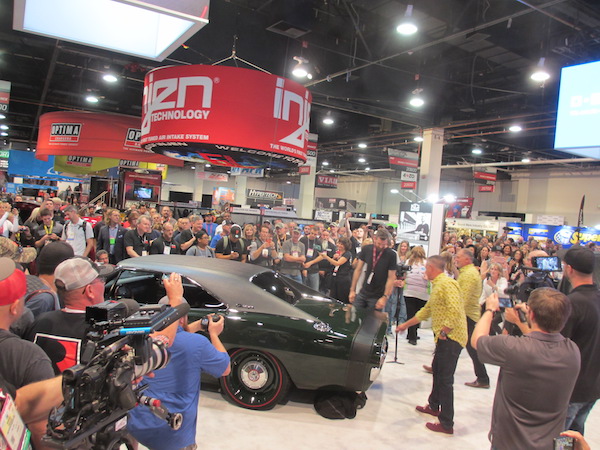 Defector retains the iconic bodylines of one the most popular Mopars ever built, as Ringbrothers incorporated original styling cues with modifications to convey a factory appearance. More than 4,700 hours were devoted to the build, to seamlessly present a thoroughly modified exterior that exudes the aggressive styling of the original ‘69. 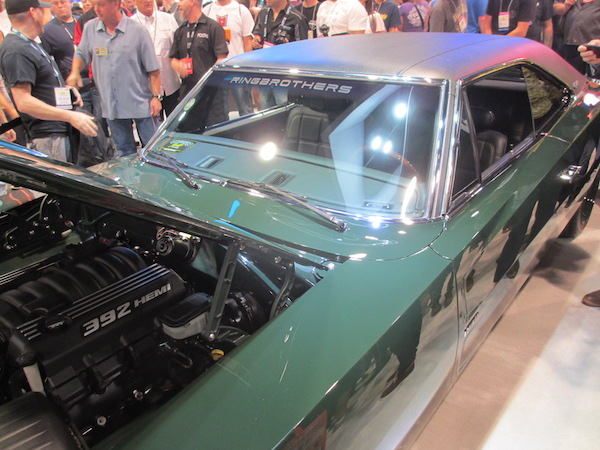 The largest deviation from the original Charger is the body work performed towards its rear. Jim and Mike Ring started with a locally sourced Charger body, shortened the car by 2 in. through the trunk area and extended the wheel base by 3 in. Consequently, the side rockers were lengthened and quarter panels were lowered and extended. 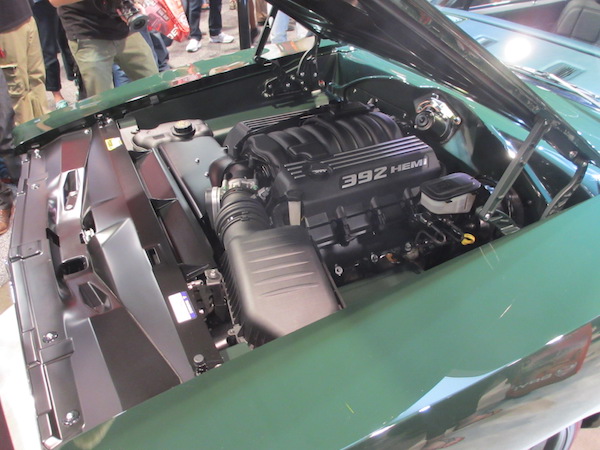 A Detroit Speed Hydroformed Subframe sits below the body with rack and pinion steering, front sway bars and four-link rear suspension. To highlight the body work, Defector is coated in a rich custom BASF Glasurit color named “Greener On The Other Side.” Meticulous chrome work was performed by Advanced Plating to further complement the body modifications. 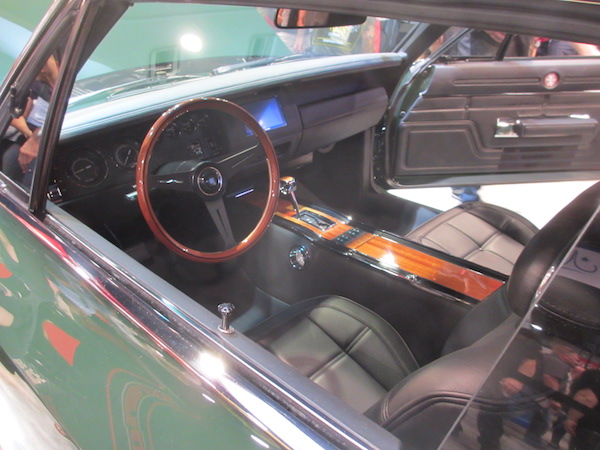