Rotek Racing is a Europe-based, American team with a number of victories in the states and Europe. The team has race shops at the Nurburgring in Germany and in Denver. Rotek’s specially built 2017 C7 Corvette Z06 will be piloted by Robb Holland, a professional driver with World and British Touring Car Championships, and VLN, 24 Hour of Nurburgring participation credits to his name. Holland is also part owner of Rotek Racing and is the current front wheel drive record holder at the Pikes Peak Hill Climb, which he achieved in a factory Audi TT RS. 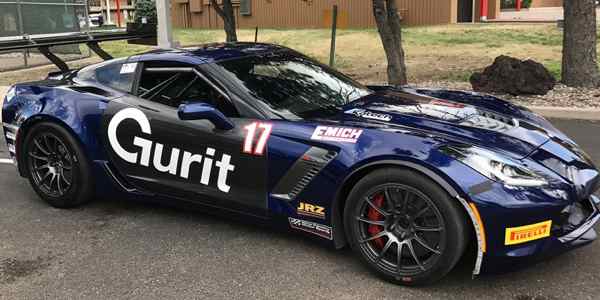 Katech will receive prominent logo placement on the hood, side skirts and other portions of the Rotek Corvette. The performance engine company will also have logo placement on driver and crew clothing and gear.

Jason Harding, director of aftermarket operations at Katech, said of the sponsorship: “Our company is thrilled that Robb specified our Stage 3 engine and components package for the Rotek Racing team’s C7 Corvette Z06. The Pikes Peak Hill Climb is the perfect event to demonstrate how our specially developed engine and parts add horsepower and overall performance in an extremely tough, competitive environment.”

“It’s always been a goal of mine to work with Katech, so when I had an opportunity to run a GM Corvette, they were the first company I thought about to build my motor,” Rotek Racing driver Robb Holland explained. “I’ve known of Katech for many years because I compete in the Pirelli World Challenge and the teams with Katech engines were always hard to keep up with. The engine we use at Pikes Peak is going to be highly stressed, so the experts from Katech will give us a huge advantage. We are looking forward to building a long-lasting partnership with them. 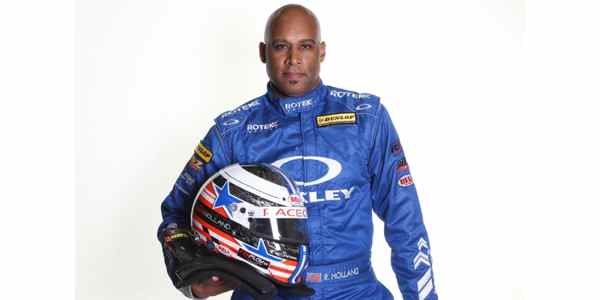 “Our Katech engine will be tuned to run E85, which will give us more horsepower than on regular pump gas. What’s interesting at Pikes Peak is that engines struggle to cool because at 10,000-14,000 feet, the air is very thin and dry. The inherent cooling capabilities of E85 will substantially help keep engine temps down. The other really great thing is that with these modifications we can now run both Ethanol and regular pump gas if we ever compete elsewhere, which is a huge benefit,” Holland says.