Congratulations is in order for Robert Yates as he was named an inductee to the class of 2018 NASCAR Hall of Fame. Building engines and cars has been in Robert’s blood since the beginning. His legacy reads like the American Dream, starting out at Holman Moody Racing, working his way to become one of the most legendary and respected engine builders and NASCAR team owners that the sport has ever known. 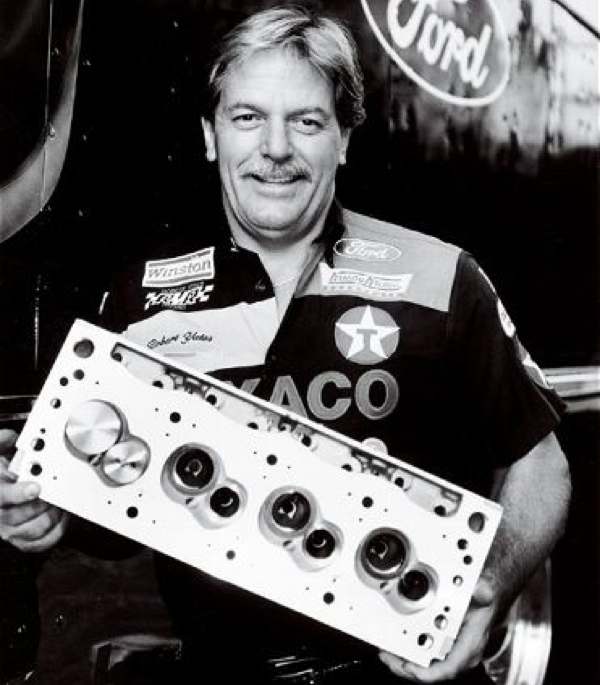 Robert has proven that hard work, dedication and passion was the perfect formula for success and a legendary career. 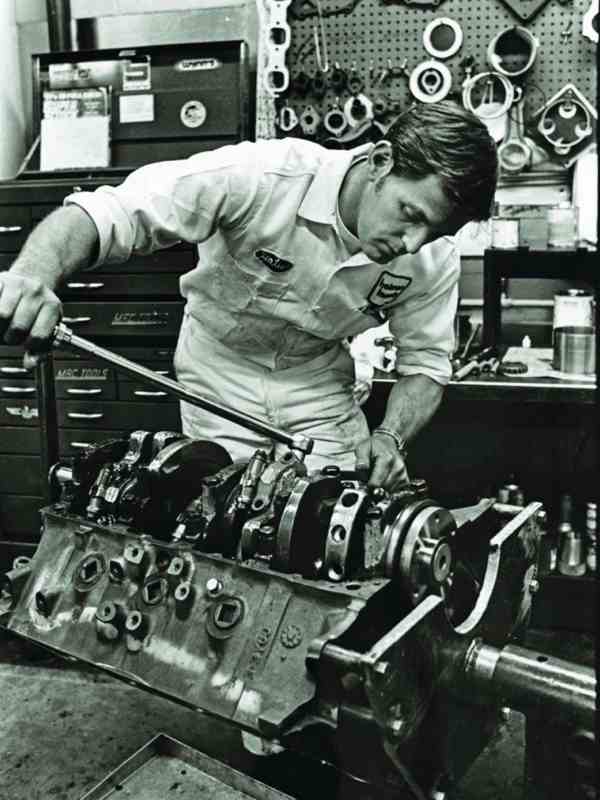 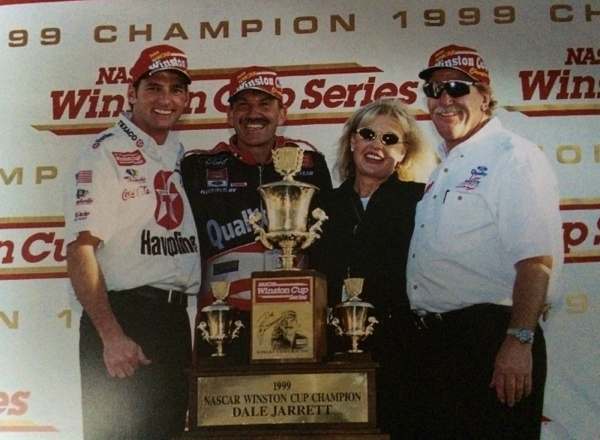 “Our family is so honored and humbled this evening to be acknowledged by the NASCAR Hall of Fame,” said Doug Yates, president and CEO of Roush Yates Engines. “We would like to thank Ford Motor Company, NASCAR, Team Members and everyone that has been part of my Dad’s career as well as the many fans for their continued support.” 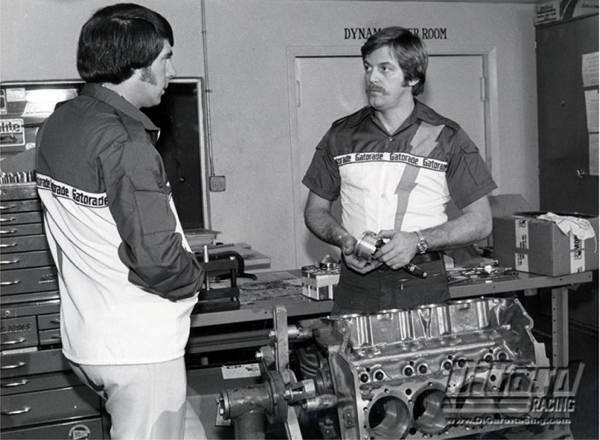 The Roush Yates Engines’ family celebrates with Robert and the Yates’ family on this milestone achievement. Congratulations Robert and all the inductees! 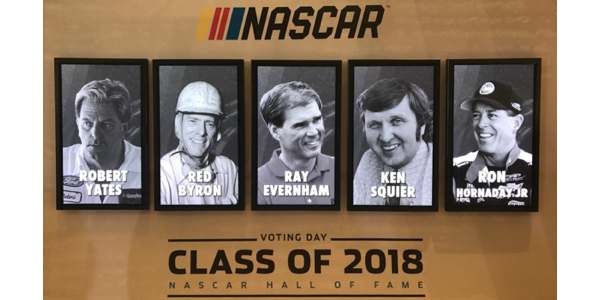