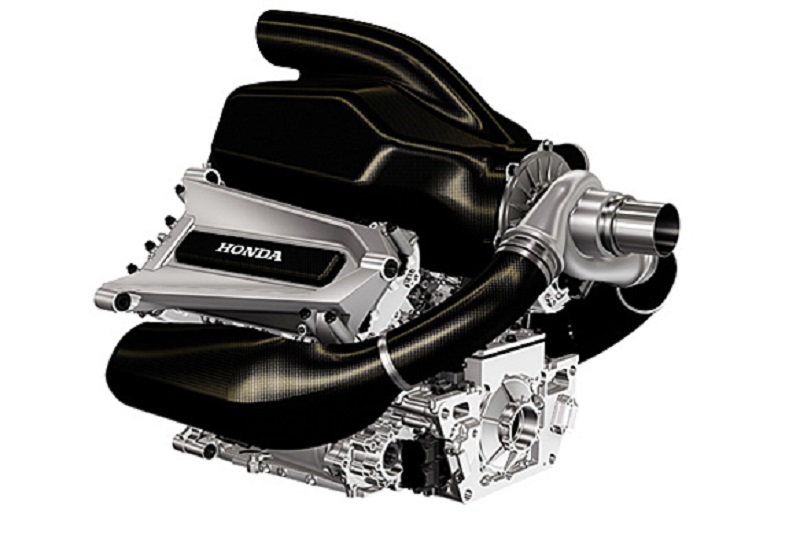 2015 will mark the return of Honda to Formula 1, after a six year hiatus, and McLaren is the first team employing their power unit.  McLaren and Honda have teamed up before, with their partnership between 1988 and 1992 being highly successful. Next year, McLaren and Honda will look to shake the Mercedes dominance of this past season and rekindle their past successes.

However, testing began this week at Yas Marina in Abu Dhabi, and things weren’t looking very promising. With McLaren reserve/test driver Stoffel Vandoorne behind the wheel, the McLaren car failed to even complete a single flying lap. In fact, out of all 11 teams conducting testing, only McLaren failed to set a time. Vandoorne was able to complete five broken laps, but the failures delivered significant embarrassment for the team, with many questioning the vitality of the Honda power unit. Vandrrone also tested the unit in the outgoing chassis; the team’s new car is in the final stages of development.

“We encountered a number of issues, including a lengthy check of electrical installations this morning, but it’s satisfying to see that we got the engine fired up, the car out of the garage, and some laps on the board.”

Honda boss Yasuhia Arai also lamented on the obstacles, but was confident nonetheless,

“In short, this was a tricky day. We encountered system start-up and data communication issues that prevented us from running as we’d planned.”

While the Honda power unit was revealed last month, we don’t have any appreciable information regarding its specific technical characteristics. Especially of note, the engine, at last glance, did not make use of the Mercedes”split turbo” design that has proved so revolutionary, and it also had a seemingly small compressor. These details may have been long since changed, however; the heavily doctored graphics released last month may not be any sure predictor of what the unit will end up looking like come the first race next season.

Honda has a lot riding on this next season, as it will determine their prospects in Formula 1 going forward. With a storied history in the sport, the Japanese manufacturer has clinched eight titles as an engine supplier, and Honda powered cars have secured 44 race victories, with such notables as Ayrton Senna, Alain Prost, and Nelson Piquet behind the wheel.