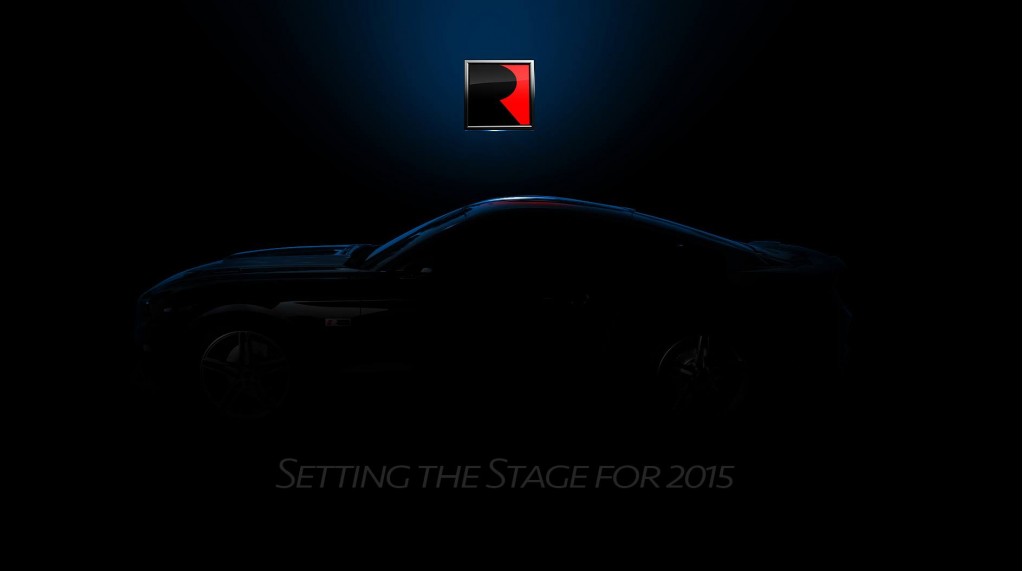 With the specs for the 2015 Mustang announced recently, it only makes sense that we’re beginning to get teasers from various Mustang tuning companies. Roush has been one of the premier Mustang performance centers for a while now, but they’ve just now given us a picture of what their latest improvisation of the Mustang, tagged the S550, will look like.

The Mustang isn’t set to hit dealerships for another couple of months, but several Mustang speed shops have specimens in their hands early, in time to prepare. Roush has the status of a preferred tuner of sorts from Ford, sharing the privileges with a few other companies. This grants them advanced access to the Mustang model, as well as a variety of Ford and Mustang parts.

Roush traditionally offers engine  performance upgrades, handling and suspension packages improving the overall drive and fell of the car, and a few cosmetic upgrades. If you examine the picture, you can see traces of the Roush performance trim that will certainly grace the S550.

Roush quantifies its different options as Stage 1, Stage 2, and Stage 3, with the higher numbering stages offering the most performance upgrades and cosmetic alterations. We don’t have any details on the specifications of the Roush Mustang so far, but you can expect even the Stage 1 to have a good amount more power than the 435 horsepower Mustang GT, featuring the 5.0 liter Coyote V8.