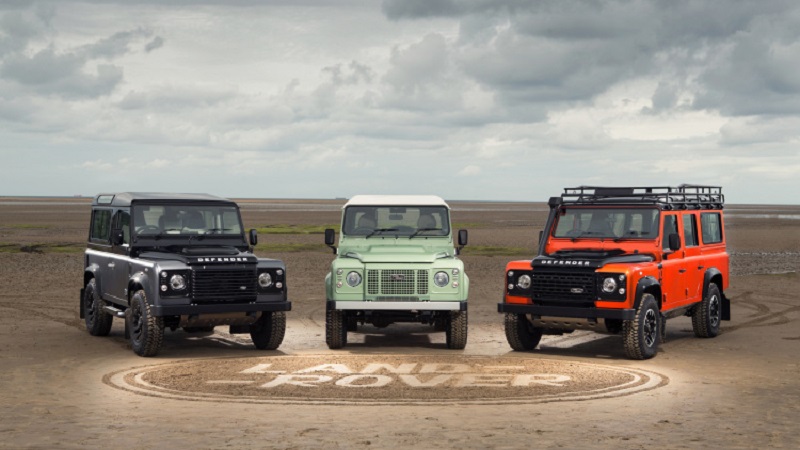 After a production run lasting since 1983 and indirectly since 1948, the Land Rover Defender will be no more after this year. Though the iconic off-roader and utility vehicle will be getting a replacement, it’s still sad to see this old workhorse go.

Jaguar Land Rover isn’t getting rid of the stalwart Defender without a little bit of sentimentality, however. In the video below, six Defenders dragged chains across 600 feet of beach in Wales, not far from the site of the Land Rover Defender’s development in the late 1940s. The end result was a giant Defender etched into the sand, only to be washed away by the incoming tides just hours later, as the sun set. 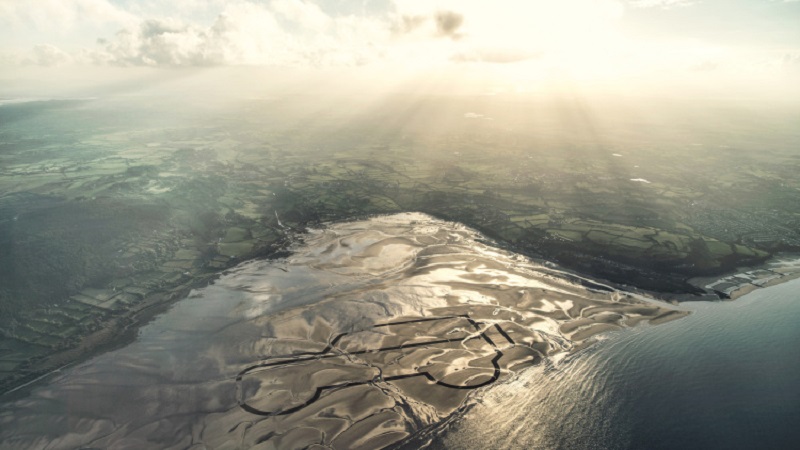 Land Rover is also producing three special editions of the Defender in its last year, entitled the Heritage, Adventure, and Autobiography editions. The Adventure Edition will feature additional under-body cladding and off-road tires, while the other two editions will feature purely cosmetic upgrades.

Defender production will finally grind to a halt at Land Rover’s Solihull, England factory in December of this year. However, we have word that production of the Defender may continue at Jaguar Land Rover’s new overseas factories, for sale in emerging markets. The new model that will replace the Defender has not been officially unveiled, though a host of concepts are visible on-line.