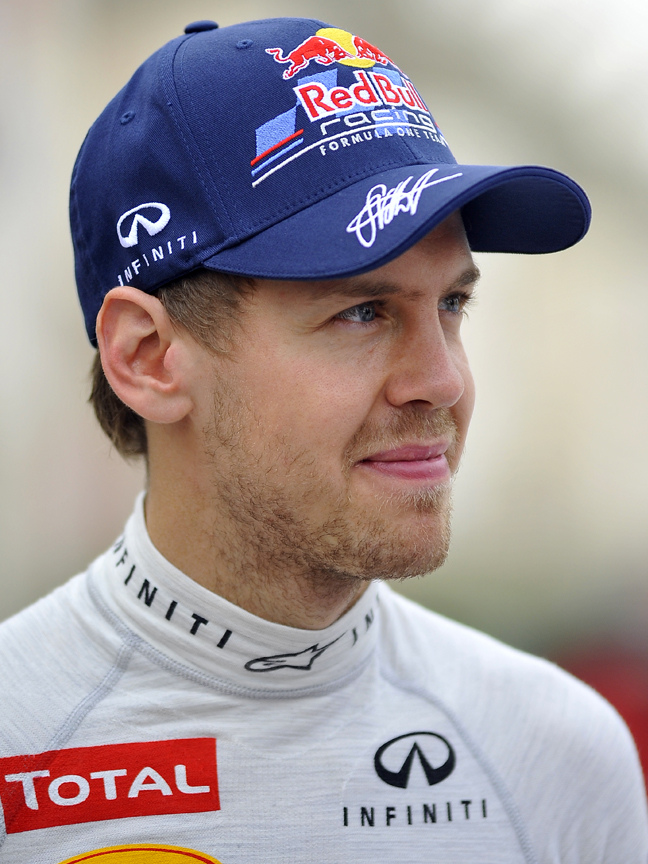 After four World Championship titles, Sebastian Vettel is leaving the Infiniti Red Bull Formula One team. Vettel announced his decision at a press conference on Friday that preceded the Japanese Grand Prix.

It is not clear where exactly he will go, but most are speculating Ferrari. Team Principal Christian Horner has tacitly confirmed this in a statement, though no clear announcement has been made from Vettel as to where he will end up next season. Horner remarked,

“Obviously Ferrari have made him a very attractive offer”

Vettel emphasized that his decision to leave was not necessarily a reflection on the Red Bull team, but rather that he wanted to expand his horizons- that or Ferrari or whoever else simply made him an offer he couldn’t refuse.

During the press conference, Vettel opined on his move,

“I’m leaving a very happy place and of course it’s difficult but at some point you want to do something different… I’m not leaving because I don’t like the team nor because I don’t like individuals nor the situation, I’m not running away from anything—it felt like the right time and the voice inside me and hunger to do something new was bigger… So, even though it’s not the easiest decision to live with, you have to listen to your heart and go in your direction.”

Red Bull has confirmed that Daniel Ricciardo will be the lead driver for the team next season and Russian Daniil Kvyat will become the second driver for the Red bull team, leaving the Torro Rosso team; Torro Rosso has devolved into essentially a Red bull feeder team in recent years.

Sebastian Vettel will likely travel to Ferrari, where he will ostensibly take the place of Fernando Alsonso, who is rumored to be leaving the Ferrari team for McLaren.

An announcement regarding the specifics of the Vettel’s next team is expected in the near future.