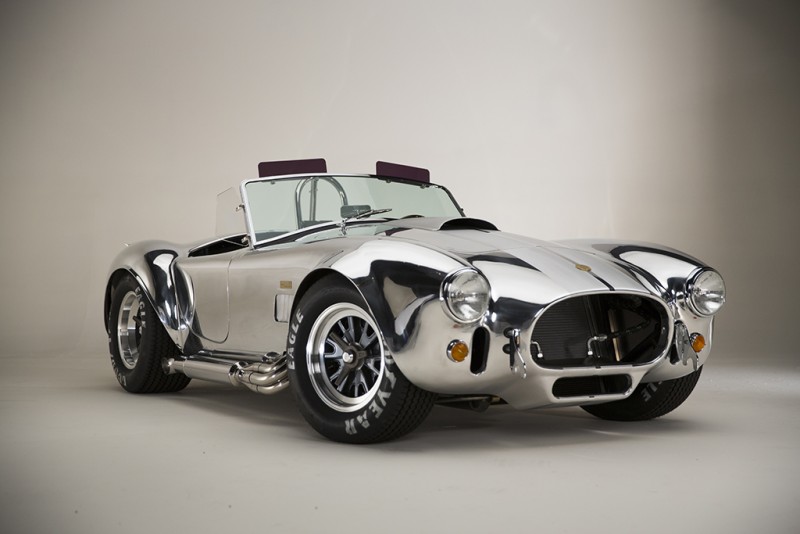 It’s been 50 years since the Shelby Cobra first got a 427 V8, and to celebrate the occasion, Shelby American is producing a limited production run of 50 units.

The cars will come devoid of any engine or transmission, and the onus will be on the buyer to have both of those fitted. The 50th anniversary edition will employ more modern technology than its predecessor a half century ago.  The car will see a stiffer frame with a dual A-arm suspension, in addition to modern brakes and coil-over shocks.