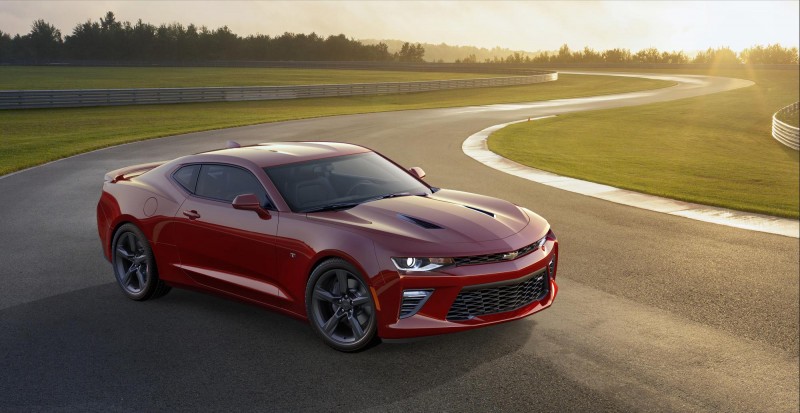 The fifth generation Camaro arrived in 2010, with the mission of reestablishing the Camaro nameplate among the ranks of American muscle cars- the Mustang and Challenger were already waiting patiently for its arrival.

Five years later, the Camaro is now America’s best selling muscle car, outselling the Mustang by several thousand units annually. Totally revamped in terms of styling, power, and technology, the sixth generation Camaro is here, making its debut just this weekend. Built on an improvisation of GM’s Alpha architecture which is shared with the Cadillac ATS and CTS models, the sixth generation Camaro crosses several milestones in the evolution of the nameplate. 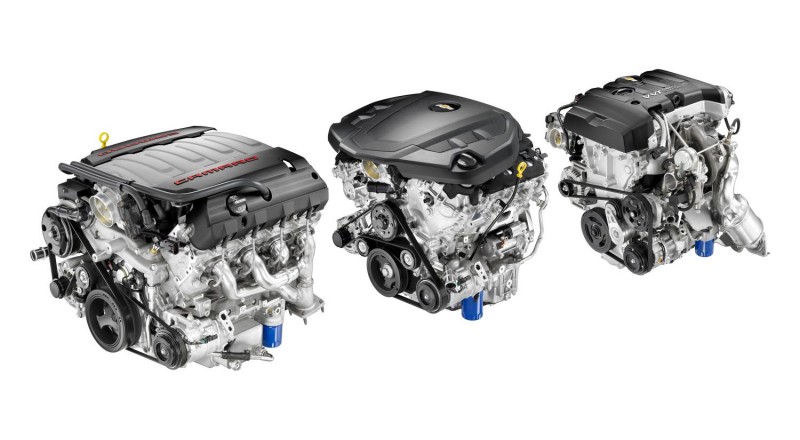 The new Camaro comes availed with three engines and two transmissions- six total power-train combinations. The first ever  four cylinder Camaro is also the first ever turbocharged Camaro. The base engine option for the car lies on GM’s 2.0 liter turbocharged four cylinder engine, which produces 275 horsepower and 295 lb ft of torque; though this does fall just shy of the base Mustang’s 300-ish horsepower. Weight reductions all-around help the base model to weigh in at a mere 3,000 lbs, however. Add in the fact that the car is good for an EPA estimated 30 miles on the gallon, and you’ve got yourself a compelling car all-around.

Next up is the V6 Camaro LT, which, though naturally aspirated still, employs both direct injection and continuously variable valve timing, complete with cylinder deactivation. Producing 335 horsepower and 284 lb ft of torque, GM hails the model variant as

For the SS, the V8 engine is the same LT1 found in the Corvette Stingray. About 20 percent of the components are specific for the Camaro’s architecture, however, including the new, tubular “tri-Y”-type exhaust manifolds. Naturally, the car clocks in as the most powerful Camaro SS ever, producing 455 horsepower and 455 lb ft of torque.

Both the 3.6L V-6 and 6.2L V-8 feature mechanical sound enhancers – resonators that direct induction noise from the engine bay into the cabin. Both engines are available with a dual-mode exhaust, which features electronically controlled valves that bypass the mufflers under acceleration, delivering improved performance and greater sound levels. With the dual-mode exhaust, drivers can personalize the exhaust sound, from a “stealth” mode to the most aggressive “track” mode.

GM’s exceptionally engineered Magnetic Ride Control is available on the Camaro SS for the first time. Previously limited to the Camaro ZL1, the active suspension reads road and driving conditions 1,000 times per second, and automatically adjusts the damper settings to optimize ride comfort and control. 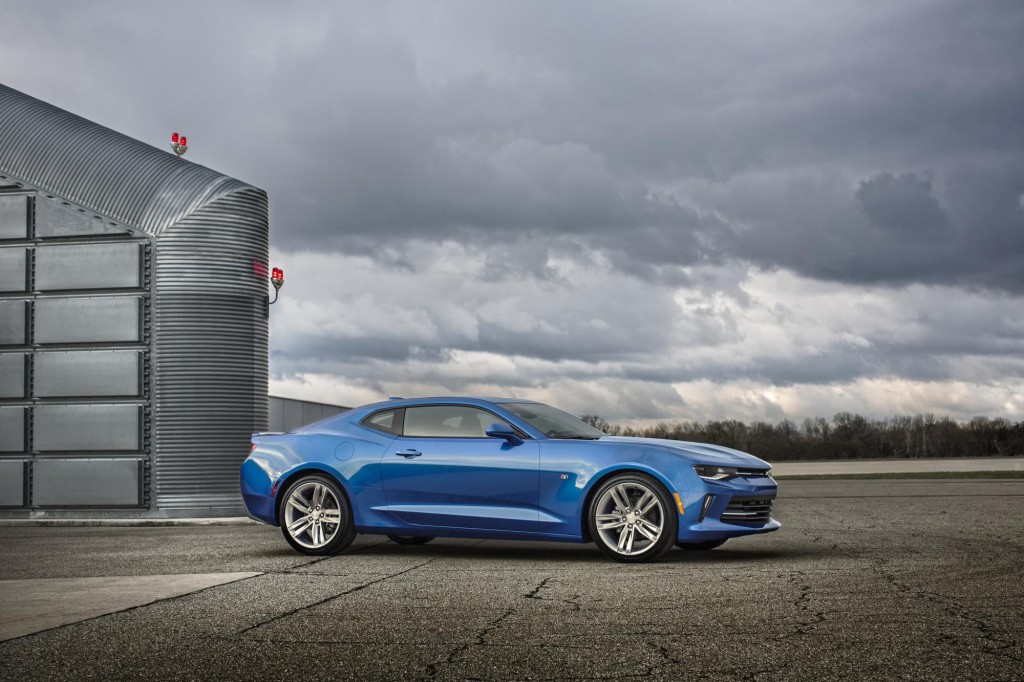 Though we don’t know how the sixth generation Camaro will stack up to the competing Challenger SRT Hellcat or the Ford Mustang Shelby GT350- indeed we’ll have to wait for the forthcoming Z/28 and ZL1 variants which may follow in due time- it can at least be said from the preliminary technical details that GM has done right in upholding the Camaro’s reputation. 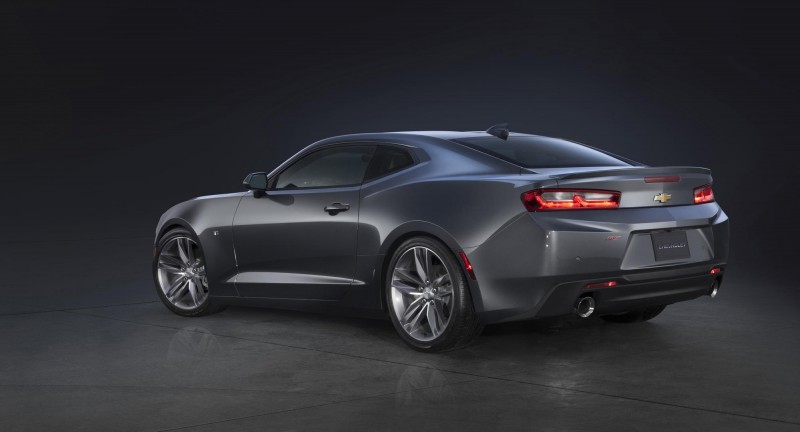