Burt Reynolds, best known as a leading film star, has had a storied career both on the big and small screen. Aside from his award winning portrayals of some of the world’s most iconic characters in film and television, Reynolds is also a businessman who has owned a football team, a dinner theater, a working ranch and even a museum. 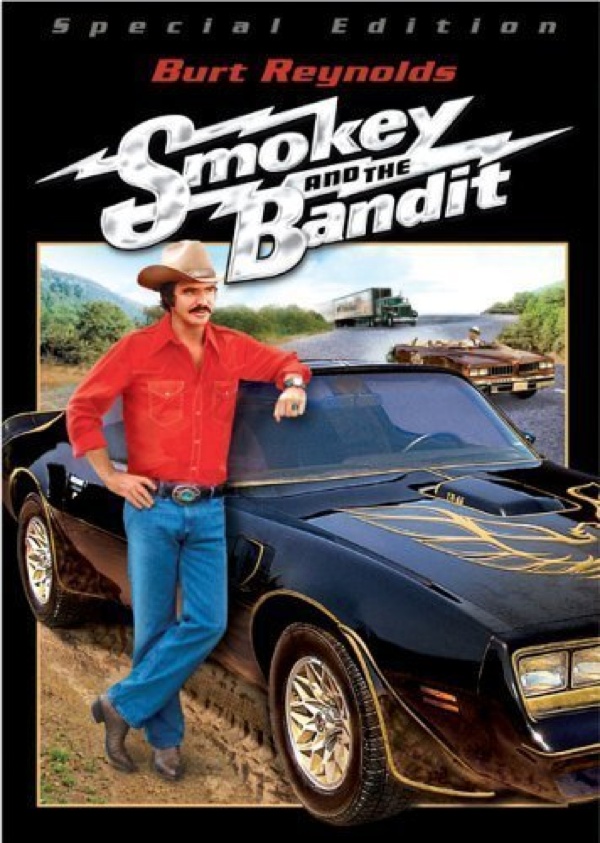 His brilliant acting career spans over six decades beginning with his breakout role on the hit 1960’s CBS-TV show “Gunsmoke” and including his leading roles in the films “The Longest Yard,” “Smokey and the Bandit,” “Stroke Ace,” “Boogie Nights,” “Striptease” and “Deliverance.” 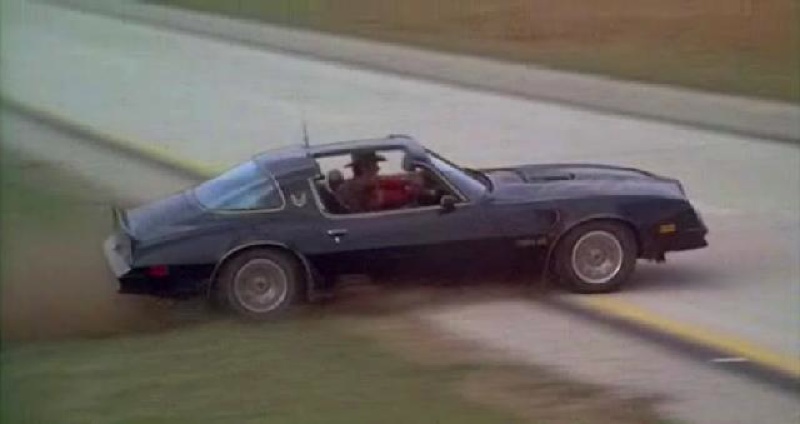