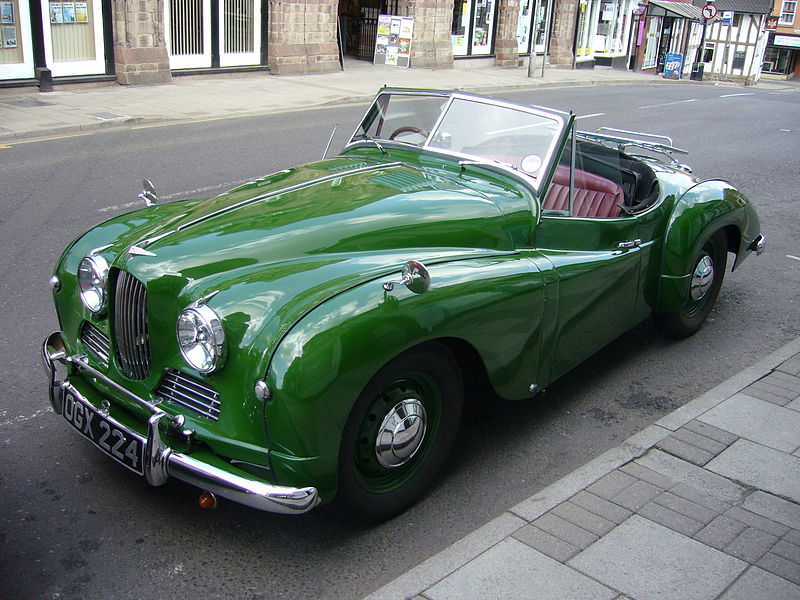 First previewed in 1949 at the London Motor Show and in production from 1950 until 1953, only 900 examples of the Jowett Jupiter were ever produced. The last car made by Jowett Cars Limited of Idle, England, the Jupiter was a two-seat sports car whose design typifies the British automotive climate of the mid-1950s.

Powered by a 1486 cc overhead cam flat four mated to a 4-speed manual transmission, the Jupiter produced 63 horsepower with a curb weight of 2,100 lbs. A racing version of the car secured a class win at the 1950 24 Hours of Le Mans.

Jowett Cars ran into trouble in the mid-1950s, however, after the factory supplying bodies and other integral components was bought and subsequently ceased production. This, coupled with declining sales of British cars at home and abroad, meant that it was not feasible for production to continue. The company entered voluntary liquidation in 1955, after building over 65,000 cars in the post-war era.