Saleen Automotive, Inc. headed by CEO Steve Saleen, has been producing vehicles more than 34 years with six generations of Saleen Mustangs, trucks, and America’s supercar—the Saleen S7. Steve announced today the upcoming launch of the Saleen 1, which has been affectionately referred to as the S1. This newest Saleen vehicle debuted at the 2017 LA Auto Show, and has been 100-percent designed and engineered by Steve Saleen and his team at their base of operations in California. Saleen Automotive will commence manufacturing of the Saleen 1 immediately. 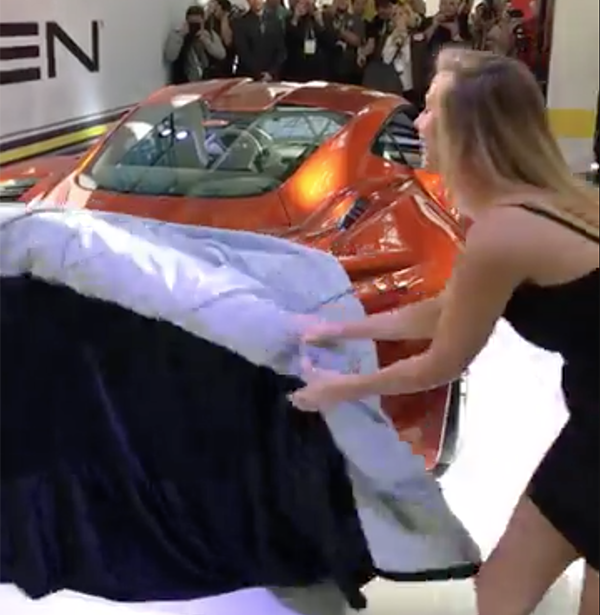 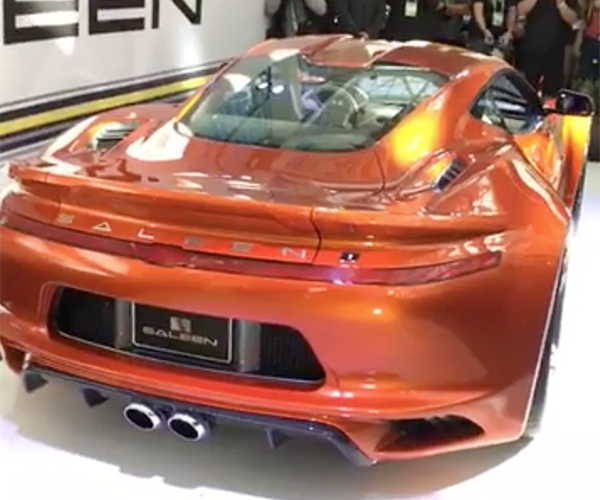 The genesis of the Saleen 1 began with JSAT purchasing the tooling and remnants of the Artega GT. JSAT asked Steve Saleen to assist in modernizing the Artega GT for today’s sophisticated consumer. In reality, such an “update” was not feasible, which resulted in a new vehicle being designed and built from scratch.

Initially, all Saleen 1 vehicles will be built in North America. Eventually, at an appropriate time in the future, the JSAT factory will assume responsibility for an entirely new line of Saleen vehicles, including the Saleen 1. Additionally sales, marketing, distribution, service, and warranty-related activities relating to the Saleen 1 in the United States will be handled domestically. 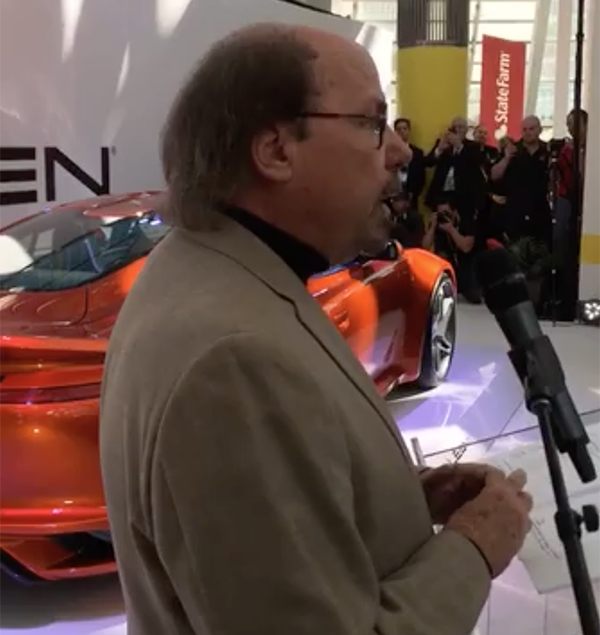 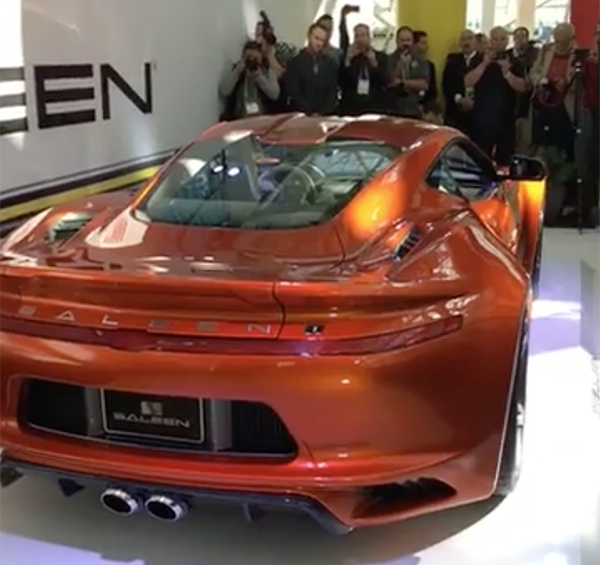