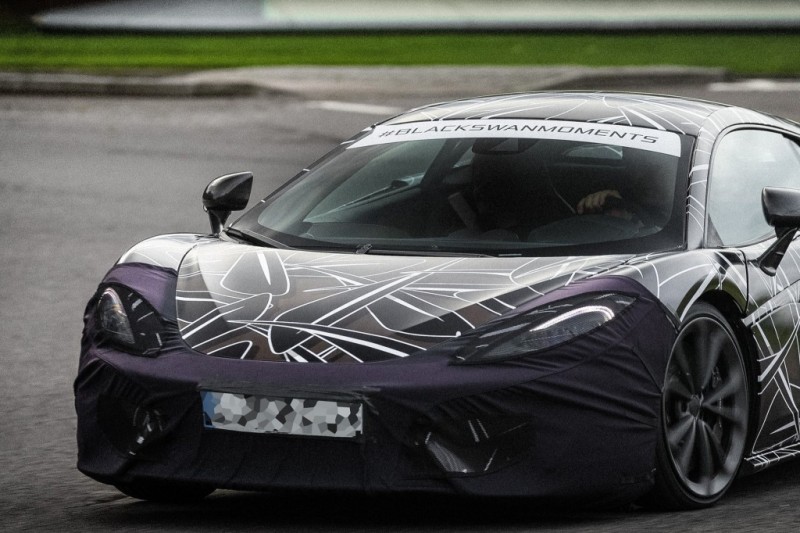 After the debut of the 650S this year, McLaren has been making its way down the supercar ladder. With the P1 and 12C capturing the upper rungs of the supecar audience, the 650S brought the McLaren name to a population who never before could have patronized the brand. Now, McLaren is setting their sights even lower, with a new entry level model. We have known for quite some time that a car to slot below the 650S was in progress, however, we only knew that the project was internally named P13.

Now, however, we’ve gotten word on the model’s name. According to McLaren, the car will be called the Sport Series. The new car is slated for launch in 2015, and McLaren is referring to it as a sports car, rather than a supercar, so that may be somewhat telling about the performance level. The launch campaign will plot the history over 13 chapters of true game-changing – Black Swan – moments from around the world and within McLaren’s.

As far as power options are concerned, the car may well make use of McLaren’s twin-turbo  3.8 liter V8. Alternatively, the English supercar manufacturer may even design a smaller engine for the Sports Series and other potential future sports cars.

A spy shot of the new sports car is pictured above, and the logo below is a promotional graphic released by McLaren in regard to the new model.