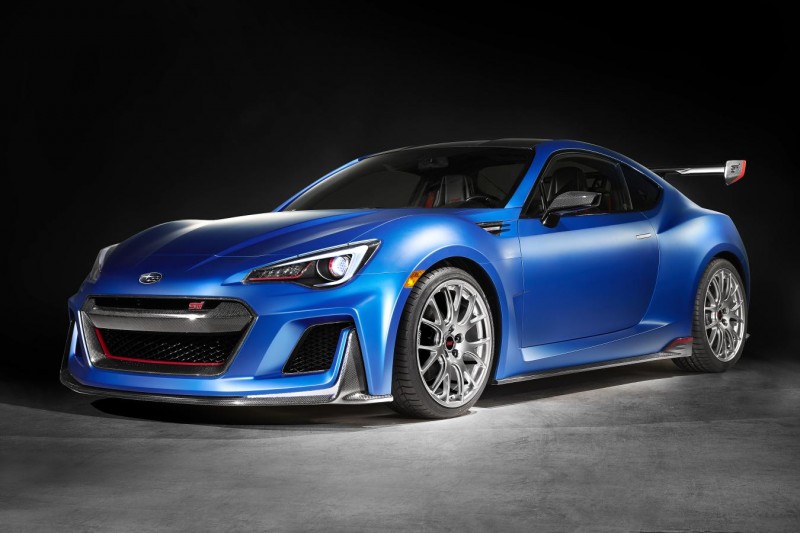 In the future, further models tuned by STI will be available in the US. These cars could feature more extensive modifications from the factory than previously offered, such as suspension, performance, braking, chassis and aerodynamic upgrades.

The STI Performance Concept is a showcase for the engineering prowess and tuning capability of STI, featuring the racing engine(2.5 liter boxer) developed by STI for the BRZ Super GT racecar, suspension and chassis components and aerodynamic upgrades. 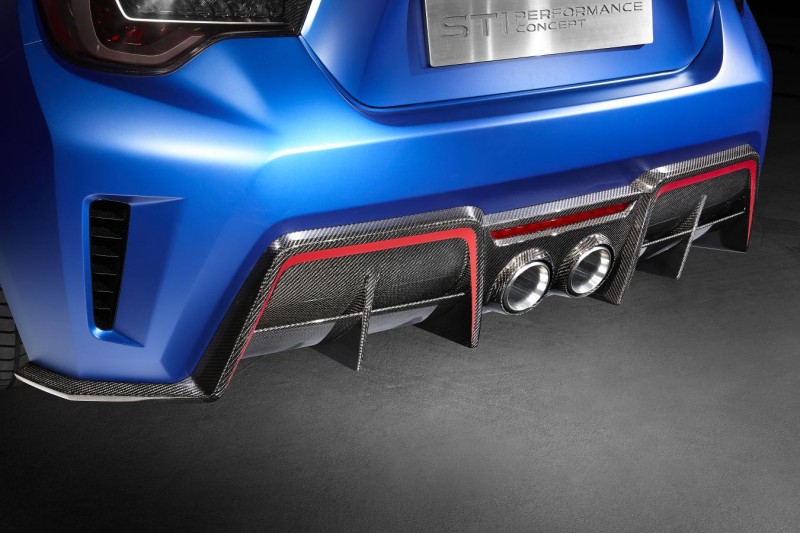 Complete cars (extensive tuning by STI) and performance parts available now in Japan focus on the WRX STI, Forester and BRZ models. The Japanese domestic market uses the nomenclature “S model” as its naming for the WRX STI and uses “tS” on BRZ and Forester vehicles that have STI components, but a naming convention for any future US models has not yet been established. 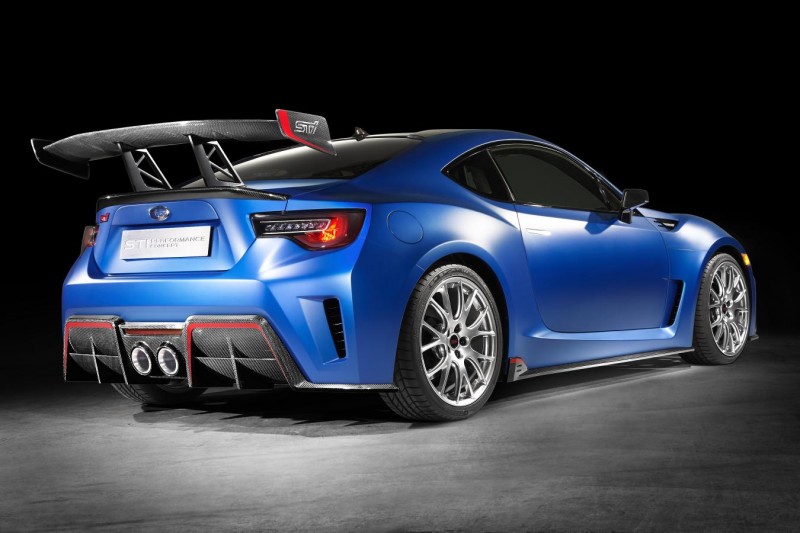