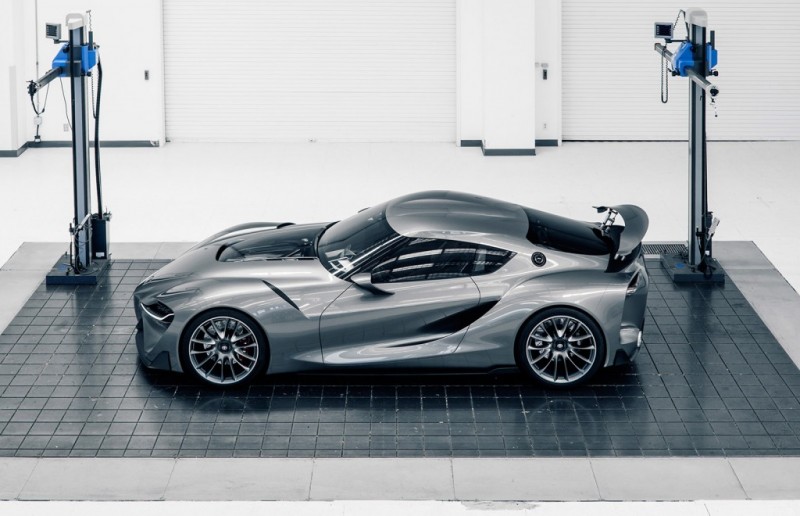 Back in 2001, Toyota and BMW signed an agreement which laid the groundwork for their collaboration on a new sports car. Ever since that day, everyone has been chattering about how this car will be the new Supra. Toyota has not done much to silence the rumors either. In fact, we now have word that the partnership is progressing to the “concept stage.” A concept should be revealed some time before 2017, according to sources inside both automakers. 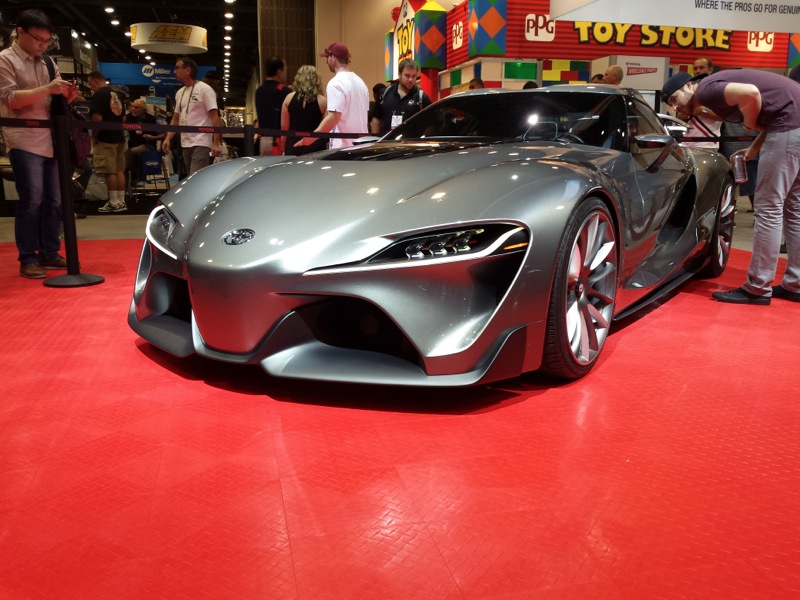 Information has also recently come to light regarding the pricing of a potential new Supra. According to Car and Driver magazine, citing sources inside Toyota, the new car will cost at least as much a new Corvette. The current Corvette is priced at around $55,000, though sometimes sells for much higher, depending upon the variant. This would drive the price of the BMW variant even higher, putting it at least the $80,000 price range.

The new car will replace the aging BMW Z4, though its fate on the Toyota end is more uncertain. Of course, there is the talk of it being another Supra, but this has not been confirmed for certain in any meaningful way. Toyota has released its FT-1 concept several times, including two actual concepts and one virtual rendering. This car is our best guess as to what the new vehicle may look like and was also on display at the Toyota booth at SEMA last week. 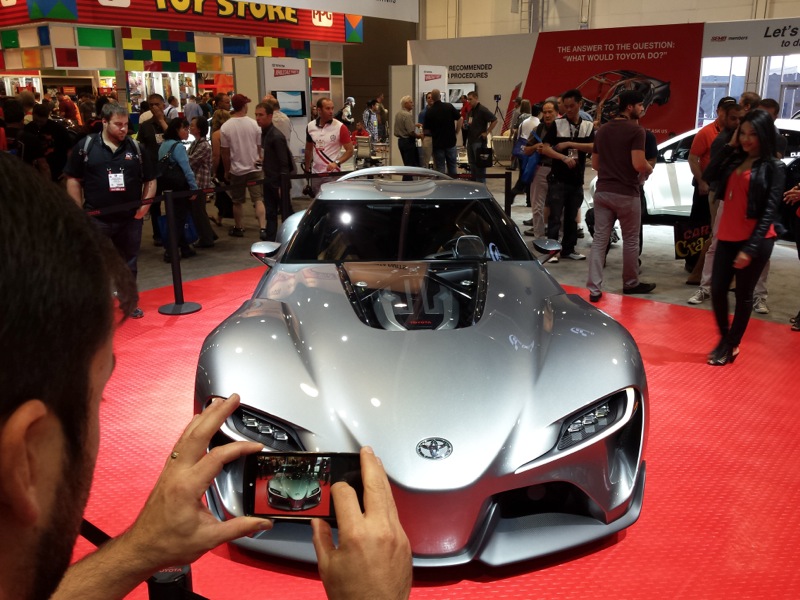 Despite all of the uncertainty, there are rumors that a new Supra will feature an all-wheel drive setup and a hybrid power-train, most likely coupled to a turbocharged six cylinder engine; however, whether or not this will be the same straight six as the days of old remains to be seen. On the BMW end, many are rumoring that the car will be called the Z5. However, this is also unconfirmed by any sources internal to BMW. Most are also speculating that this will be a rear-wheel drive setup with a non-hybrid power-train.