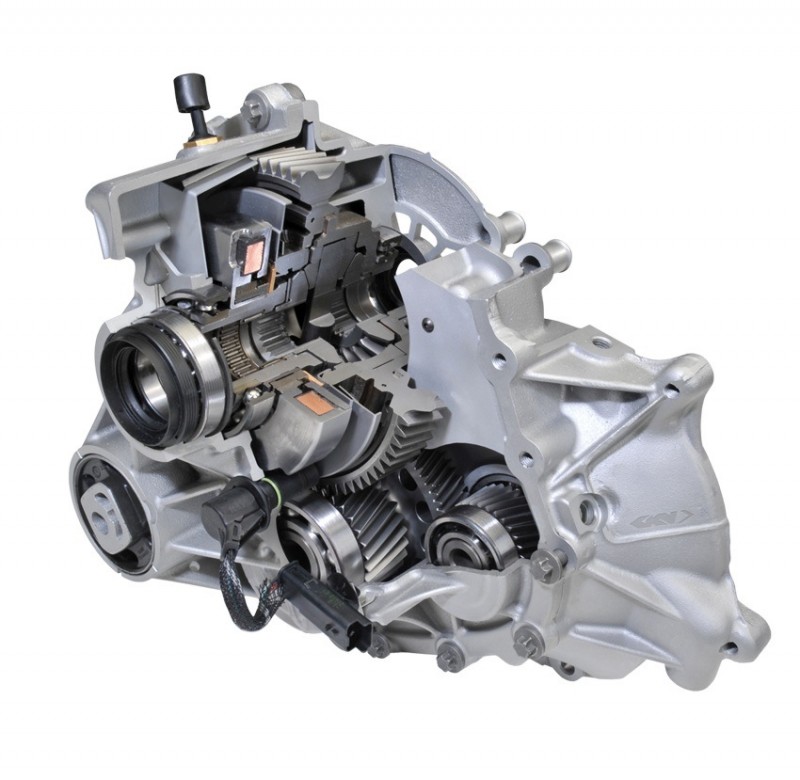 The Porsche 918 Spyder is one of the top performing and most sought after supercars in the world. Part of what makes the 918 Spyder so revolutionary is its hybrid and plugin capability, which enables the car performance not attainable from a normal setup. The highly advanced eAxle system used on the 918 Spyder was developed in conjunction with Swedish firm and drivetrain industry leader GKN. GKN’s eAxle module supports full-electric mode and all-wheel drive and provides a boost function.

“Realising our vision for a super sports car capable of setting a record lap time of the Nurburgring and of achieving fuel efficiency of three liters per 100 km placed huge demands on our engineers and suppliers. GKN Driveline’s role in the development programme and its innovative eAxle module has earned the company Porsche Technology Partner status.”

The eAxle that supplements the 918 Spyder’s hybridized 4.6-liter V8 is an evolution of the company’s innovative eAxle drive. The module has maximum power of 95kW and can deliver up to 1500Nm of torque to the front wheels via a fixed gear ratio. A specially developed compact differential engages the torque seamlessly, giving the 918 Spyder optimum power distribution at all times. The differential also disengages the module to minimize drag losses and maximize efficiency. At speeds above 164 mph, a clutch isolates the electric motor to prevent it from over-spinning.

A key target for the 918 Spyder was to have the lowest possible center of gravity and ground clearance. To achieve this required an original engineering solution: GKN positioned the output overhead, using an innovative lubrication concept to manage the oil flow.

The oil reservoir is positioned above, not below, the gear-train. Oil is gravity-fed down onto the bearings and gears until it reaches the high-speed input at the bottom where it is then circulated back to the oil reservoir at the top. This design minimizes the amount of oil on the input shaft, keeping churning losses to a minimum. To ensure the critical areas remain lubricated even in disconnect mode, the motor is driven for brief, intermittent intervals to maintain a constant flow of oil. The Porsche 918 Spyder’s tight packaging also means there is almost no air flow around the transmission and so water cooling was needed to manage the heat generated by the module’s high power density.

GKN also aided in the axle and torque vectoring components used in the all-wheel drive systems found in the Range Rover Evoque, as well as the Ford Focus RS. The latter vehicle’s system is scheduled to become standardized as an option on many future Ford Performance models. 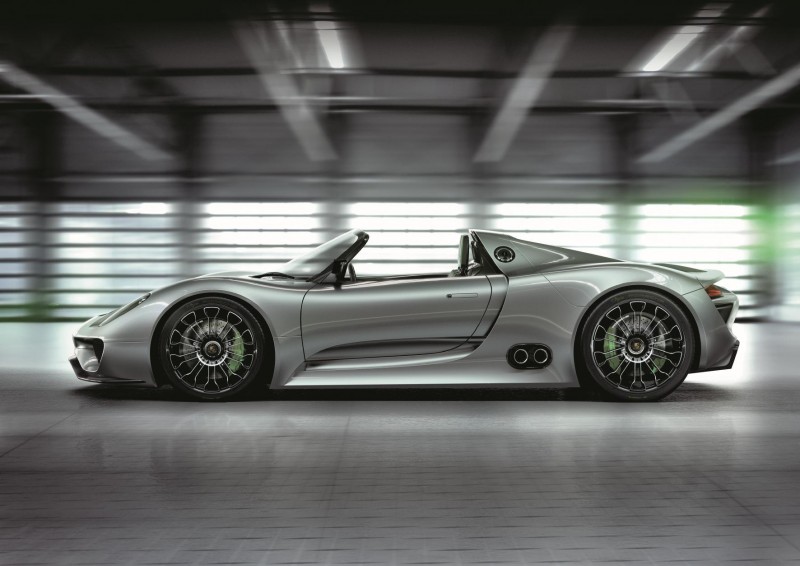