If you had the means to rent a supercar would you? Of course you would! And that’s exactly what two teenagers did earlier this week when they decided to rent a McLaren 12C for $13,000. The problem was they rented the 616-hp supercar with a stolen credit card. According to the San Francisco Chronicle, the two California teens were pulled over this past week shortly after having accomplished renting the McLaren.

The investigation is ongoing, but the driver has been arrested and had also used the credit card to pay $27,000 to rent a $12 million house. As for the McLaren, it was subsequently reported stolen. While this teenager had particularly nice taste in sports cars, he won’t be driving another one for quite some time.

For the curious and honest out there, here are some more facts about the McLaren 12C: 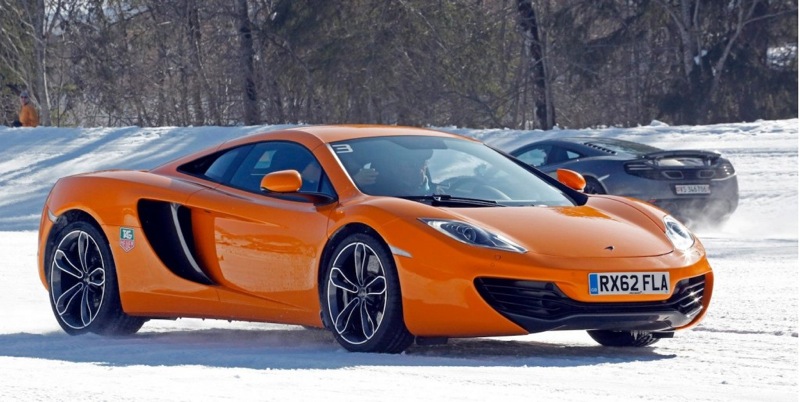