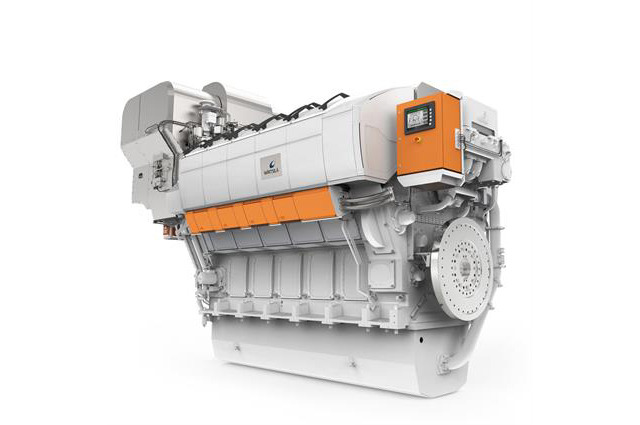 Diesel engines have long been touted as bastions of efficiency, especially over their gasoline counterparts. Now there is a new holder of the title of the world’s most efficient four-stroke diesel engine. Already having been certified by the Guinness Book of World Records as the most efficient four-stroke diesel engine in the world, the Wärtsilä 31 engine comes from an unlikely market- the heavy duty marine industry.

Wärtsilä is an established manufacturer of large-scale marine and industrial engines operating from Finland. They provide engines to large ocean-going vessels, including container ships, ferries, tugs, and large offshore ships, and the Wärtsilä 31 is the latest iteration of their engineering expertise. The engine was rated in terms of its fuel consumption of a mere 165g/kWh as being the most efficient on the market.

A four-stroke diesel engine with configurations ranging between 8 and 16 cylinders, the engine has power outputs ranging from 4.2 MW to 9.6 MW; 1 MW converts to about 1.340 horsepower, or one Koenigsegg One:1 supercar. Peak power comes at a low 720 and 750 rpm, typical of most industrial diesel engines. Buyers are enabled a wide range of options, including three fuel variants- Diesel, Dual-Fuel, and Spark-Ignited Gas. 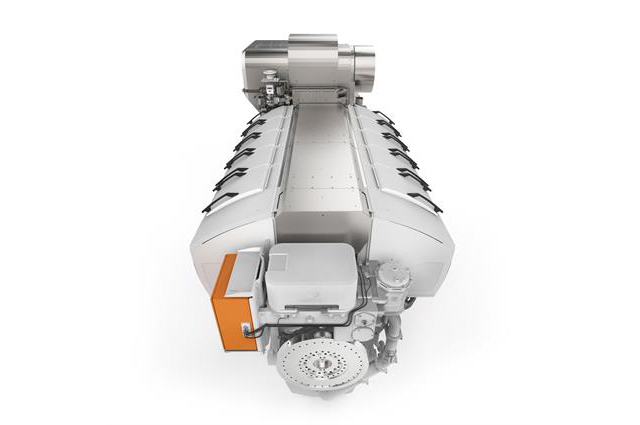 Of course, the two-stroke vs four-stroke debate is an argument that has been heard for decades. Here is an interesting discussion of the topic on TheDieselStop.com.

We also did an analysis of the two-stroke diesel engine a while back, after Renault unveiled an engine of such a type for possible use in city-cars.