McLeod Racing is proud to announce that we will have two generations of NHRA drivers signing autographs at the McLeod SEMA Booth #22835. Both Tom “Mongoose” McEwen and Paul Lee will be available for autographs on Thursday November 7th between 11-12 a.m. 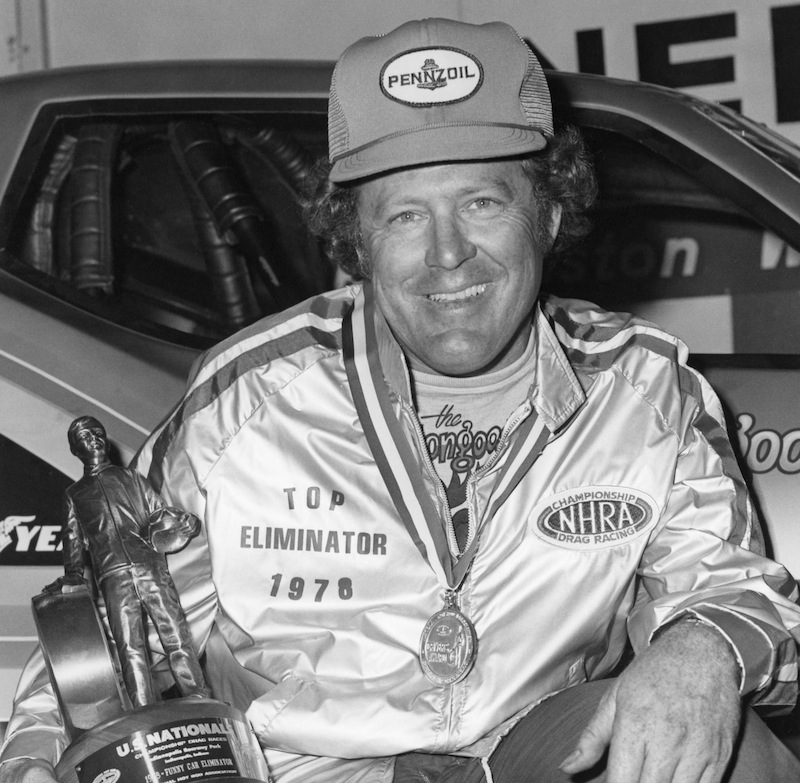 Tom “Mongoose” McEwen is a legend. The Mongoose first started drag racing in the early 50’s. His legendary match racing between himself and Don “the Snake “ Prudhomme were so wildly popular that just this past year the Snake and The Mongoose movie was released. The movie depicts one of the greatest rivalries in NHRA history.

Paul Lee starting driving when he was just 16 when he would “borrow” his mom’s Plymouth Duster to race at Atco Dragway. That passion for racing helped propel Lee up the NHRA ranks all the way to Top Fuel Funny Car. Not only is Paul an event winning NHRA Top Fuel Funny Car driver but he is also the owner of McLeod Racing.

“We are very pleased to have these two incredible racers who have given so much to the sport at our booth for fans to see.“ says Bob Scheid, director of business development for McLeod Racing. “The Mongoose’s career is legendary and Lee’s ability to both produce on the track and as the leader of McLeod Clutches is astounding.

Autographs will be available at the McLeod Racing Booth #22835 on Thursday, November 7 between 11-12 a.m.