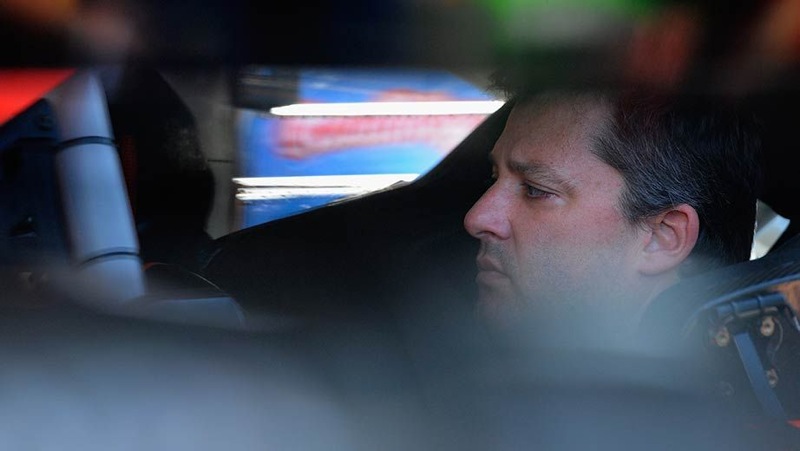 The circumstances surrounding the tragic death of young sprint car driver Kevin Ward Jr. continues to reverberate all over the Internet from online forums to social media. And for three weeks, Tony Stewart has been in seclusion, remaining silent and grieving in private over the fatal incident at  Canandaigua Motorsports Park in Upstate New York on Aug. 9.

Stewart advised his team that he will be back this weekend to run the Sprint Cup race at Atlanta Motor Speedway. The skeptics will argue that he should take the rest of the season off or even retire. However, many in the NASCAR garage and throughout the sport have been supportive of Tony and don’t think that the incident in N.Y. was in any way intentional on his part.

“Tony Stewart has received all necessary clearances required to return to all racing activities, and therefore is eligible to compete this weekend at Atlanta Motor Speedway. NASCAR has remained in constant contact with his race team, and we will stay very close to this situation as Stewart returns to competition.”

Kevin Ward Jr. died after being struck by Stewart’s car while walking on the track during the race at Canandaigua Motorsports Park. Ward was involved in a racing incident while battling Stewart on the track, resulting in Ward hitting the outside barriers. Ward then got out of his car and walked toward Stewart’s car, and from most accounts he looked to have been hit by Stewart’s right-rear tire before being thrown into the air. Stewart sat out Watkins Glen immediately following the accident, and then later decided to stay home for two more races.

Atlanta Motor Speedway is one of Stewart’s best tracks, so of all places to make a return this is one that holds potential for a good result. Stewart has three victories, 10 top-fives and 15 top-10s. Stewart’s average finish at Atlanta in 25 starts is 11.654, his best in the series.

NASCAR President Mike Helton has scheduled a press conference in the Atlanta Motor Speedway media center on Friday at 2 p.m. ET. The NASCAR press conference will be streamed live on www.nascar.com/presspass.