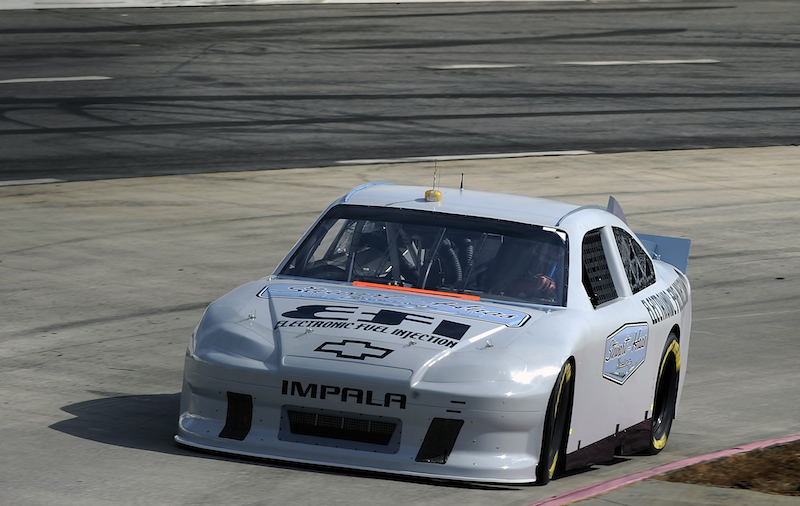 In a move that pretty much caught the NASCAR world by surprise, Tony Stewart and his Stewart-Haas Racing will switch their auto manufacturer partner from Chevy to Ford in 2017. Stewart has always been a long time ‘Chevy guy’ so the move has already caused quite a few ripples. Still, it is a shock.

Stewart explained it: “I am proud of our association with Chevrolet as they helped build our organization into the team it is today. This new partnership with Ford allows us to strengthen our position in the sport and ensure the long-term stability and success for everyone who is a part of Stewart-Haas Racing.”

Co-owner, Gene Hass added: “Motorsports is an extremely challenging environment where in order to maintain success you have to constantly innovate. It’s true in NASCAR and it’s true in business. We’ve enjoyed great success with Chevrolet, but this opportunity with Ford allows us to evolve while continuing to compete at the highest levels of the sport.”

A little more explanation of the move comes from Brett Frood, team president, who said:

“From the very beginning of Stewart-Haas Racing we have fostered an environment of competitiveness, performance, teamwork and family. This future partnership enables us to continue delivering across these silos and exceed our commitments to our fans, partners and employees.”

In the short time of its existence, Stewart-Haas Racing has won two NASCAR Sprint Cup Series championships and 30 point-paying races. The team has also grown to a four car team and has an all-star lineup of drivers. Overall, Stewart-Haas Racing has captured 30 points-paying wins, 26 poles and two titles since its inception in 2009.They will campaign Ford Fusions with Ford engines prepared by Roush Yates Engines in 2017. 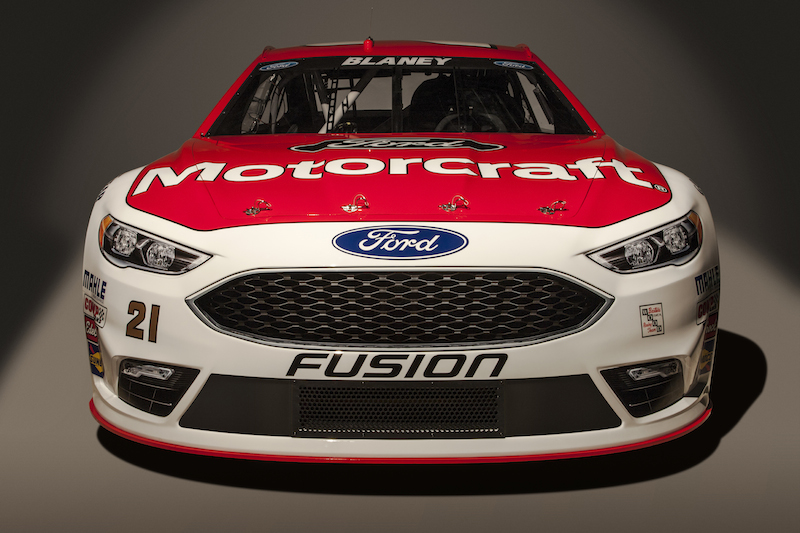 “We are thrilled to be able to add a championship-level team like Stewart-Haas Racing to our Ford NASCAR program. Tony Stewart and Gene Haas have the same passion for winning that we do, and bring a strong stable of drivers and personnel that fit into what we’re trying to do in the sport.”

“We have said very clearly that we are not in NASCAR just to race, but to win races and championships. We believe the addition of Stewart-Haas Racing in 2017 will give our program a major boost in terms of being in contention for both drivers’ and manufacturers’ championships every year. We believe that our NASCAR engineering experience and tools match up very well with the expertise and personnel that Stewart-Haas Racing has in house right now, and that we will both benefit from this partnership going forward.”

Stewart-Haas Racing will join the 2017 Ford NASCAR lineup that includes Team Penske, Roush Fenway Racing, Wood Brothers Racing, Richard Petty Motorsports and Front Row Motorsports. Roush Yates Engines is Ford’s technical partner for NASCAR race engines. Up until then, Stewart-Haas has been aligned with Chevy via Hendricks Motorsports, using both cars and engines from the team. No word has been released on where the cars for Stewart-Haas will originate.

The team will have quite a bit going on in 2017 as Clint Bowyer replaces Stewart in the No. 14 car in 2017. Stewart will retire as a NASCAR driver following the 2016 season.