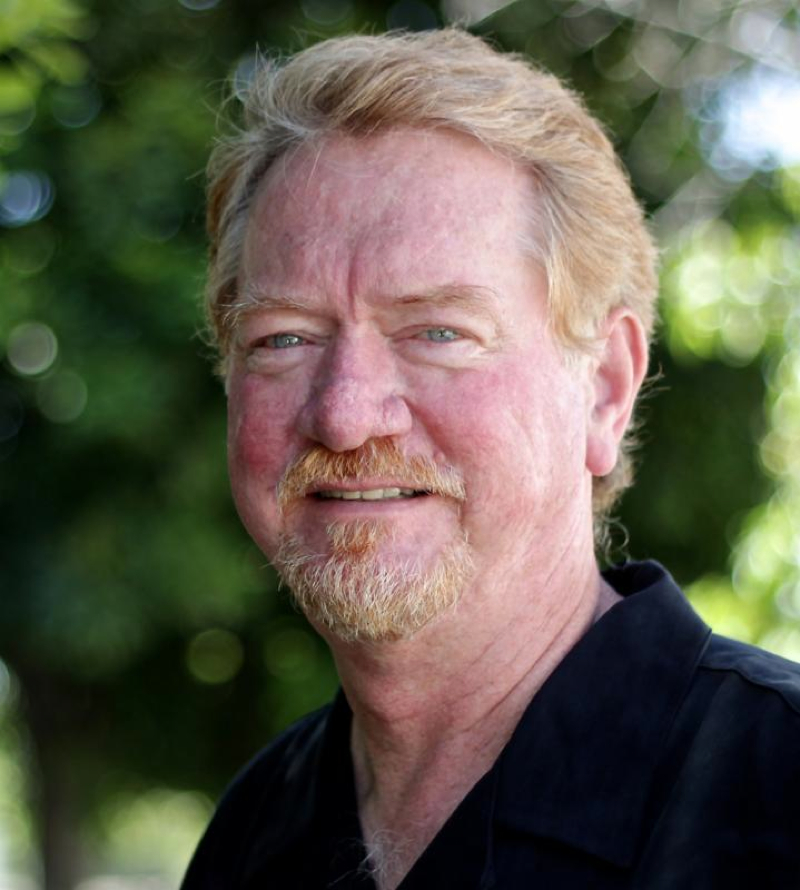 Greg Hewgill has joined Lucas Oil Products, Inc. as Technical Director according to Lucas Oil COO, Tom Fredrickson. “Greg has a wealth of experience in the science of oil products technology,” said Fredrickson. “We look forward to him playing a key part in the development of Lucas Oil products as we continue to expand into new markets around the globe.”

Hewgill began his in-depth oil industry career soon after leaving Cal State Fullerton, Ca where he studied science. His first full-time job in the oil industry was with Union Oil (later Unocal) Research Center in Brea, Ca, as part of a team, developing, testing and implementing new technologies in the area of well stimulation. After 15 years with Unocal, he opted to stay in California when they closed the research center and transferred the rest of the group to Houston, TX.

In 1997 Hewgill went to work at Wynn Oil as an industrial chemist working primarily in metal working fluids before transferring to automotive aftermarket research with the title of ‘Sr. Chemist and Lab Manager’. During his time at Wynn’s, Hewgill helped develop new products in every area of automotive fluids including engine oil, ATF, power steering fluids, gear oils and coolants.

Hewgill was born and raised just outside Ontario, Canada, but moved with his family to Anaheim, Ca when he was five. He is married with three children. He will be based at Lucas Oil’s worldwide headquarters in Corona, Ca.