It’s hard to believe 2014 is winding down, but we’ll skip all of the sentimentality and get straight to the point- this was one awesome year for the performance automotive segment. From the entry level performance car, to the most expensive supercars, and in no particular order, here are eight of the Speedville team’s favorite cars that came on the scene this year. We’re not including concepts, track only cars, or race cars. Of note, several of these are going out under the 2015 model year but were either unveiled or sold in 2014. 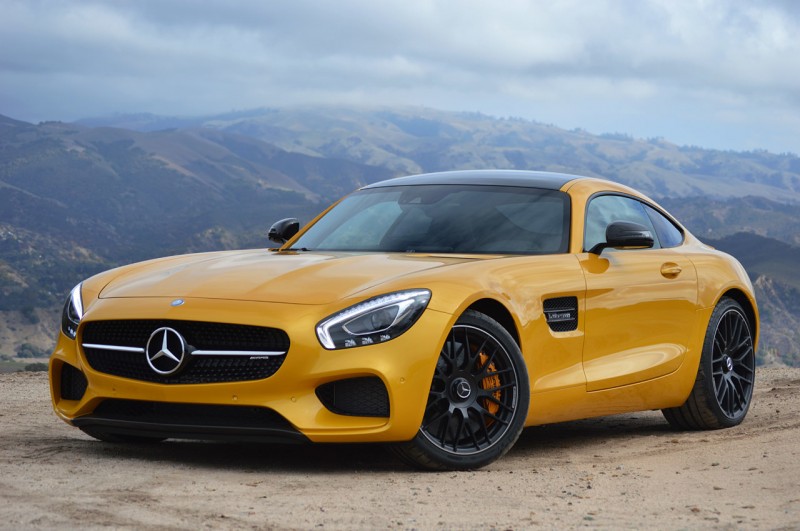 Heralded as the successor to the outgoing SLS AMG, and designed to appeal to a younger audience, the AMG GT represents the next generation of the AMG line. Employing a cutting edge 4.0 liter twin-turbo V8, producing in excess of 500 horsepower, the AMG GT is quite formidable.