TORC: The Off-Road Championship presented by AMSOIL, has launched “Young Guns,” a new cinematic documentary series providing an intimate perspective of the season through the eyes of its rising stars. The series debuted Wed., Sept. 20 and will air bi-weekly on Wednesday nights. In addition to TORC’s online channels (Facebook,YouTube and torcseries.com), fans can also view the series via Four Wheeler magazine’s Facebook, YouTube and on fourwheeler.com. 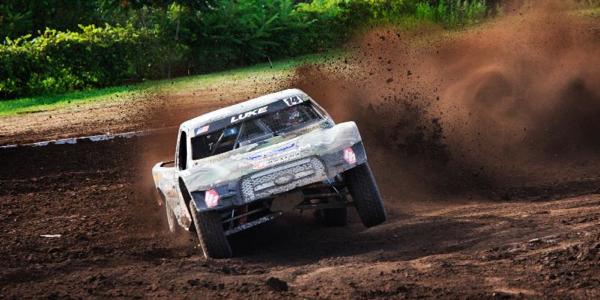 The youth movement is critical to the future of every sport and TORC boasts some of off-road racing’s top young talent including CJ Greaves, Keegan Kincaid, Luke Johnson, Andrew Carlson, Kyle Kleiman, Cam Reimers and many others. Sports fans of every kind will get an intriguing inside look at the trials and tribulations these drivers face in their development and quest for glory. Viewers will see the ever-evolving points championship battle for each class as the season builds to a captivating finish.

The first episode takes the audience back to the start of the 2017 season in Joliet, IL where drivers arrived at Route 66 Raceway with renewed hopes and dreams. Many of the sports most established figures returned for yet another season of racing, but alongside them, a young crop of burgeoning talent was stepping onto the track as well. 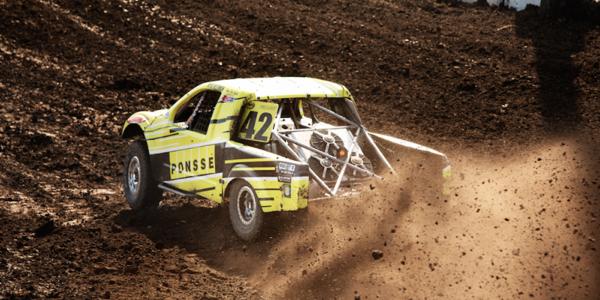 “Young Guns” is brought to you by AMSOIL and was created by Vigil Films in partnership with MSI Live Productions. To view a complete broadcast schedule visit: https://torcseries.com/young-guns-broadcast-schedule/.