At ERX Motor Park on Sunday, Sept. 24, as Round 13 of the Kenda Final Rounds wrapped up the 2017 TORC Series season with champagne showers and heavy hardware podium celebrations. Proven veterans and seasoned youngsters earned championships, while first time winners delivered a message on the future…we’re coming. 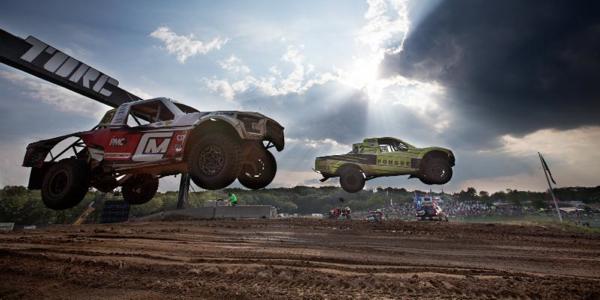 CJ GREAVES EARNS THIRD PRO 4 CHAMPIONSHIP WITH CONVINCING WIN
Sunday’s PRO 4 race carried with it a level of additional intensity and focus. As one of the few races yet to crown a year-end champion, the pressure of the entire season came down to just 14-laps. But for points leader CJ Greaves, it was just another day at the office. Despite a top-six inverted start, which put CJ on the third row, the youngster raced with a level of poise and confidence well beyond his years to take the win and his third PRO 4 championship of a still very young career.

LOVELL SURVIVES RACE OF ATTRITION FOR PRO 2 WIN
With the largest field in the pro ranks of the TORC Series, Sunday’s PRO 2 field saw 14 trucks come to the line, but when the chaos and slinging dirt finally subsided, only 10 remained and Brad Lovell led them all through the checkered. 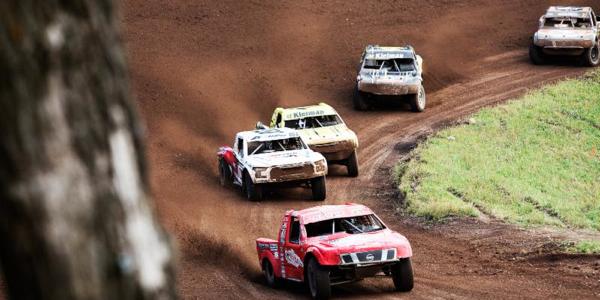 CHAD RAYFORD FINDS BEAST MODE FOR HIS FIRST CAREER PRO LIGHT WIN
Inverted starts during final round action proved to be the elixir for incredible action on the last day of racing in 2017. In PRO Light, it was more of the same as the Kleiman brother duo of Cody and Kyle charged from their third-row positions to eventually battle for the lead, but they didn’t count on Chad Rayford having his best race of his TORC Series career.

Despite several inside, door rubbing, attempts by Kyle to gain the lead, Rayford was in absolute beast mode, and held off the 2017 PRO LIGHT champ on the final lap by leaning on his driver’s door all the way up the finish line jump.

ZACH MARTIN SPOILS GREAVES BID FOR PERFECT SEASON
For many fans, after watching CJ Greaves dominate the PRO Stock UTV class for the entire season by winning 12 in a row, the idea of him going undefeated almost seemed like a foregone conclusion. Of course, no one alerted Zach Martin, who grabbed the early lead from CJ and never relinquished it. 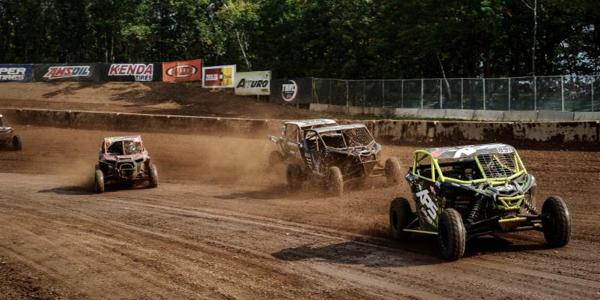 KYLE CHANEY TAKES CARE OF BUSINESS TO EARN PRO MOD UTV CHAMPIONSHIP
When it came down to battles for a year-end championship, the PRO Mod UTV class delivered the drama as Kyle Chaney held the slimmest of margins over Rodney Van Eperen. To make things even more interesting, Van Eperen handed over driving duties at the start of the weekend to Johnny Greaves due to injury. To throw one more twist into the blender, CJ Greaves was also racing in the PRO Mod UTV class this weekend, and as expected, doing very well. Despite all of this, Rodney’s path to the championship was still simple…beat Johnny and the crown was his. That’s exactly what he did.