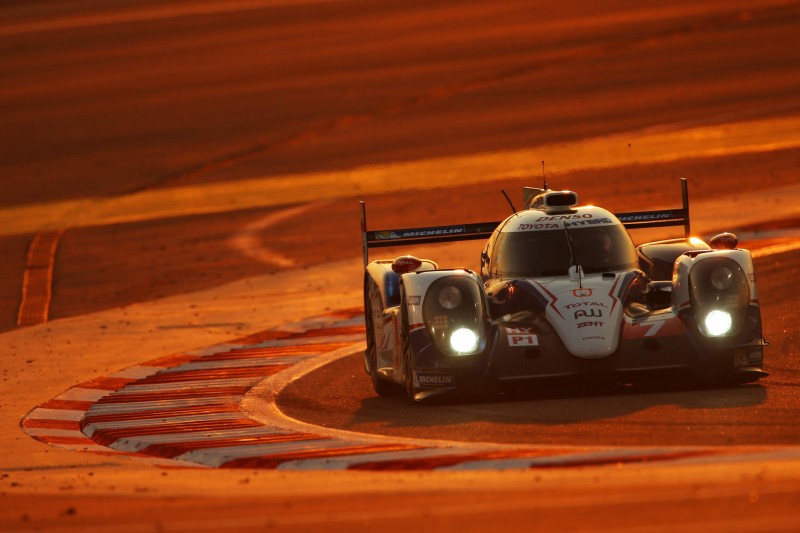 Toyota, the reigning FIA WEC LMP1 champions, have unveiled their updated racer today. The car is merely a modified iteration of its current TS040 hybrid. The car will go head to head against Audi, Porsche, and the brand new Nissan LMP1 racer unveiled during the Super Bowl.

Anthony Davidson and Sébastien Buemi will return to pilot the two hybrids for the 2015 season. While Toyota manged to secure the FIA WEC title in 2014, the team fell short at the 24 Hours of LeMans, much to their disappointment; Audi managed to take home the win, even after seeing their streak in the global FIA WEC title broken.

The TS040 employs a different method than its German cousins. Instead of a turbocharged four cylinder, the TS040 sports an old fashioned naturally aspirated 3.7 liter 90 degree V8, tuned to around 513 horsepower. An additional 475 horsepower are gained y way of a hybrid unit, using an electric motor at each axle to facilitate an all-wheel drive setup. The Ts040 produces a whopping 986 horsepower, delivered to a seven speed sequential gearbox. 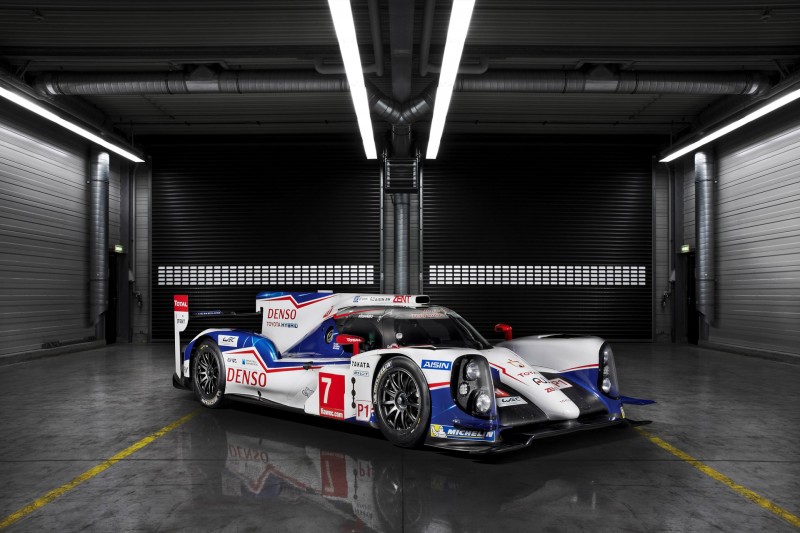