After a full day of thrills and spills, Ben Keating and Riley Motorsports came out on top in their Dodge Viper SRT GT3-R. How ultimate was this Viper? Its 1:45.394 lap time would have earned it pole position at last year’s American Le Mans Series race at VIR.

Also making an appearance at the UTCC were two Electric Vehicle Sports Racers. Entropy Racing brought out their silent track killers and kept up with the louder muscle over VIR’s hills. Team Manager Charlie Greenhaus explained that this was the first time they’d run their cars at 100-percent power, and they were very pleased with the results.

The Ultimate Track Car Challenge is an annual competition held by Grassroots Motorsports magazine for the sole purpose of finding America’s fastest track cars. Anyone can join with any type of car. The event has been hosted at VIR for the last eight years. 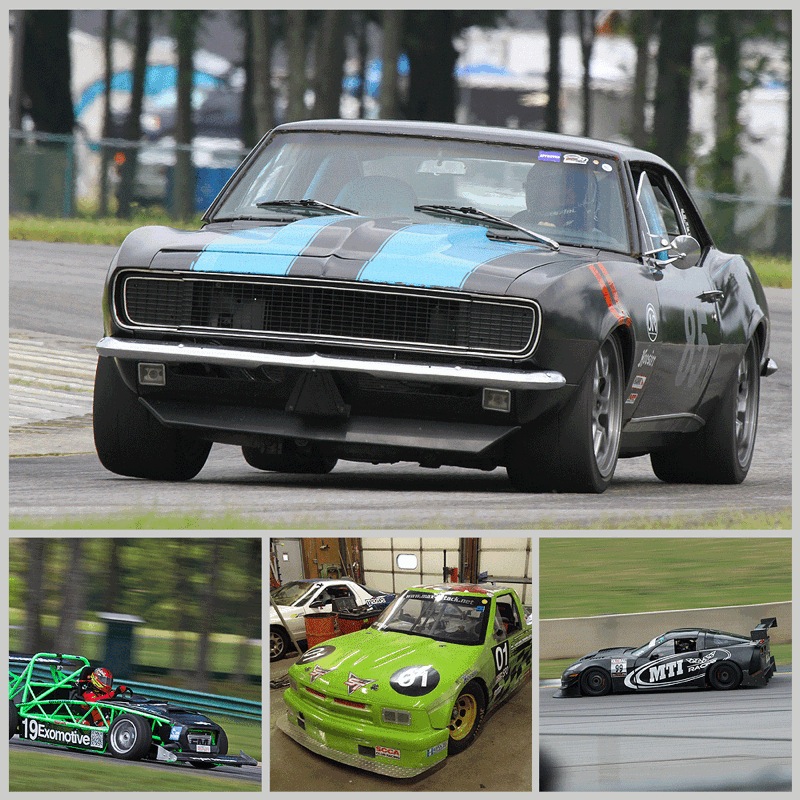 The following is a video of a car that was not in the running for the Ultimate Track Day Challenge: