With the Rolex 24 Hours at Daytona only a few weeks away, TRG-AMR North America has announced Houston-based synthetic lubricant manufacturer, Royal Purple, as the team’s exclusive lubricants provider and team sponsor for the 2014 race season.
Following extensive vehicle performance and durability testing using Royal Purple’s products and an initial limited partnership late in 2013, the two groups worked together during the off-season to establish a permanent technical and marketing alliance for the 2014 season.

Under the terms of the technical and marketing alliance, Royal Purple’s products will be used in all TRG-AMR V12 Vantage GT3’s and Vantage GT4’s competing in the TUDOR United SportsCar Championship, Pirelli World Challenge, Continental Tire Championship and Aston Martin GT4 Challenge of North America race series. TRG-AMR will also prominently feature Royal Purple branding on the team’s race cars, trailers and apparel. Together, the two companies will work to establish integrated marketing and social media campaigns, building brand equity and raising awareness for both TRG-AMR’s racing efforts and Royal Purple’s line of synthetic lubricants and fluids.
“We are all very excited to welcome Royal Purple as our exclusive category partner and sponsor for these lubricants,” said TRG-AMR North America CEO, Kevin Buckler. “This is going to be a tremendous partnership opportunity for both sides and we are proud to bring Royal Purple to the TUDOR paddock this year as a true corporate partner.” 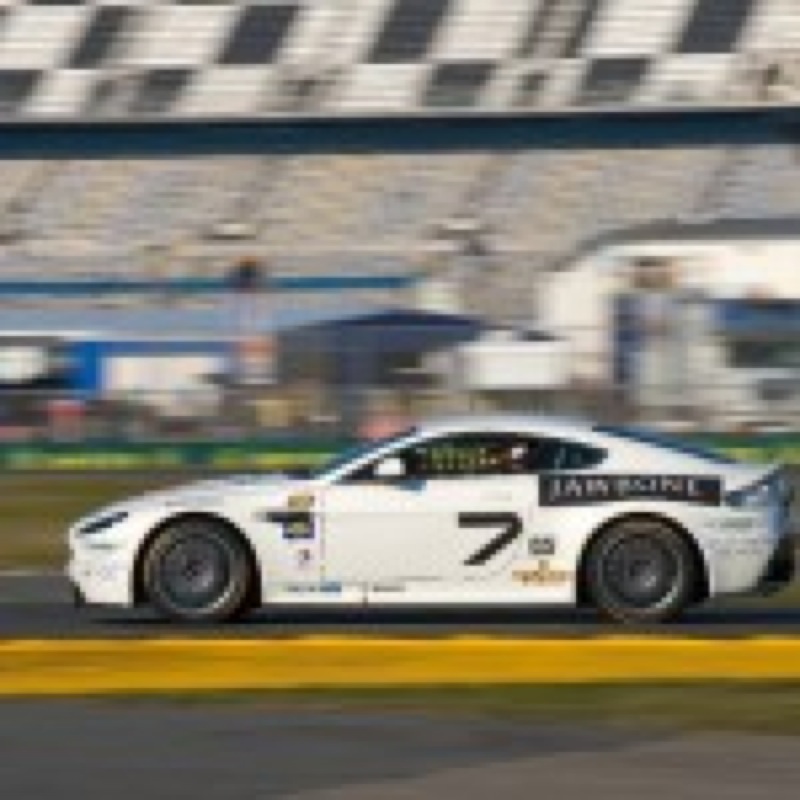 TRG-AMR and Royal Purple’s first race as partners occurs at the 52nd annual Rolex 24 Hours at Daytona, in Daytona Beach, Fla., January 25 and 26, featuring the No. 007 and No. 009 cars competing in the TUDOR USCC GTD class, and cars No. 07 and No. 09 in the GS class of the Continental Tire Sport Car Challenge.
“Royal Purple looks forward to its partnership with the TRG-AMR North American Aston Martin race team in 2014,” said Royal Purple Marketing Director, Randy Fisher. “Over the course of 2014 – all while racing in some of the most demanding and competitive levels of sports car endurance racing – Royal Purple’s technical experts will work closely with TRG-AMR by providing the team with advanced lubrication technology and post-race analysis of the effectiveness of our products.”
Show Full Article