We’ve heard a lot about hybrid supercars lately, especially with more and more of the world’s top performing cars being hybrids or having some sort of “green mode.” But this British sports car, called the Iceni, goes above and beyond what most people are accustomed to. 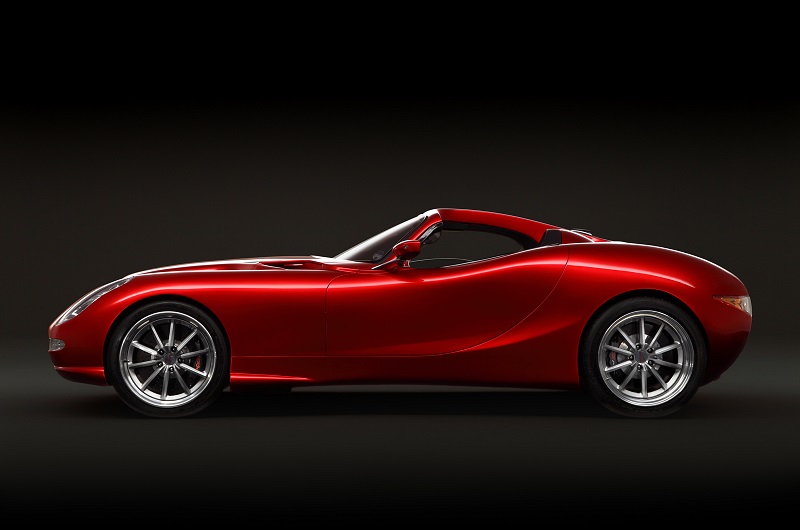 The Iceni is the third model to come from British green sports car manufacturer Trident, joining the  Magna and Ventura models. The company has made headlines for its new cadre of environmentally friendly sports cars. At the heart of this new machine is a 6.6 liter turbo-diesel V8 which will also run on vegetable oil or an array of bio-diesel fuels. The bio-diesel engine will supposedly go 2,000 miles on just a single tank, with an average efficiency of 70 mpg. 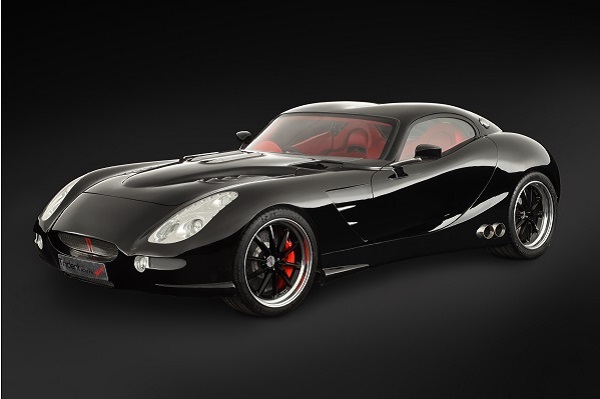 The performance numbers don’t disappoint either, with the Iceni reaching a top speed of near 230 mph, and accelerating from 0-60 mph in less than four seconds. Torque numbers impress as well, with the Iceni producing approximately 1,051 ft. lbs of torque, alongside the engine output of 651 bhp.

The Iceni’s revolutionary efficiency comes partially from its innovative transmission and gearbox. A six-speed automatic transmission is standard, but revolutionary changes have been made to the design and implementation, with Trident co-founder David Bevan remarking,

“We are using the cogs in the gearbox in a different way. The gear change severity is based on a cruise mode, which means there are seamless changes. When we go racing there are manual paddle shifts, but on a day-to-day basis that would be tiring, so it is better to be fully automatic.”