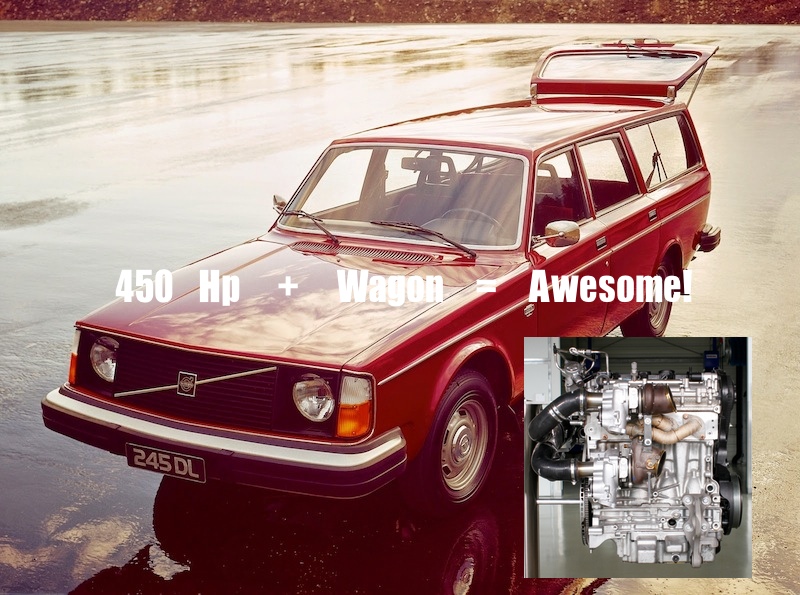 Most of us are used to thinking of Volvos in terms of their station wagons and boxy body style of the ’70 and ’80s. But the company may have just changed all of that when it unleashed a monster of a four-cylinder engine on the world: The High Performance Drive-E Powertrain concept is a triple boost 2-liter 4-cylinder gasoline engine with no less than 450 hp. That’s a lot of ponies per liter. Don’t let the farmer’s market, granola image fool you, these engines while being very emissions-friendly also pack the punch that us performance freaks don’t want to give up in the face of a new world order. So a big thank you to Volvo for providing a glimmer of salvation, and hopefully there’s more to come. 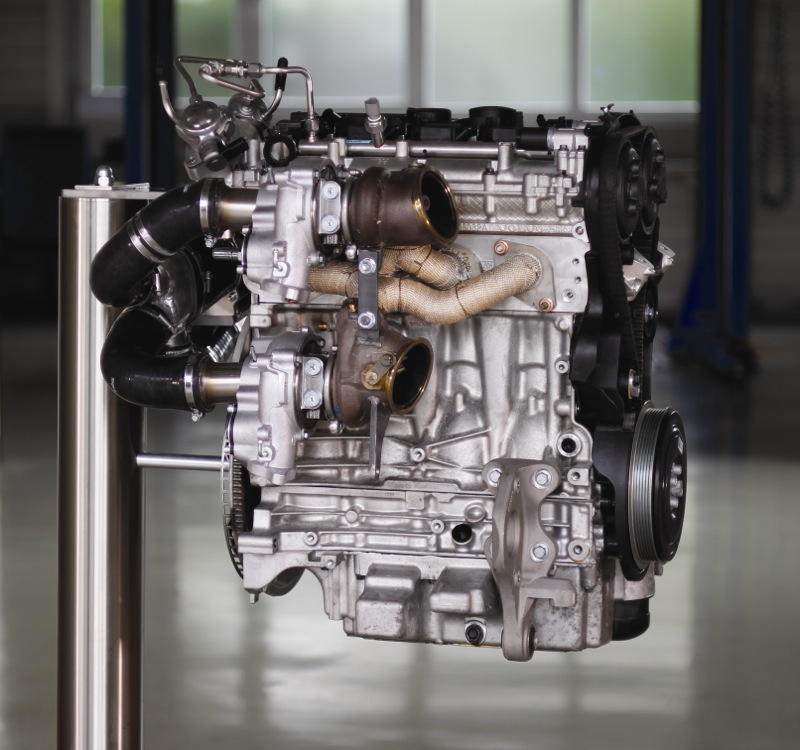 The 450 hp High Performance Drive-E Powertrain is a concept engine based on a set of technologies not usually found in a four cylinder mill. The engine uses two parallel turbochargers, which are fed by an electrically powered turbo-compressor. The compressed air from, rather than being fed to the cylinders, is instead used to spool up the two parallel turbochargers. Fuel is fed by a dual fuel pump working at 250 bar pressure. With this kind of power density, this triple boost installation and unique fuel system, creates what Volvo calls “dynamic drivability,” which is geek-speak for no turbo lag when compared to a single turbo-powered engine.

“There are several high power small size applications where one large turbo is used to create a high level of power available from other manufacturers, but the driving experience suffers due to slow engine response. We felt that with our heritage of being among the first car companies to embrace and offer a broad range of turbo technology since 1981, that we could improve this,” says Michael Fleiss, vice president of powertrain engineering at Volvo Car Group.

The High Performance Drive-E Powertrain Concept attracted the attention and involvement of Volvo Cars suppliers AVL, Denso and Volvo Polestar Racing at an early stage, which allowed theories and technologies from racing applications to be infused in the development process. 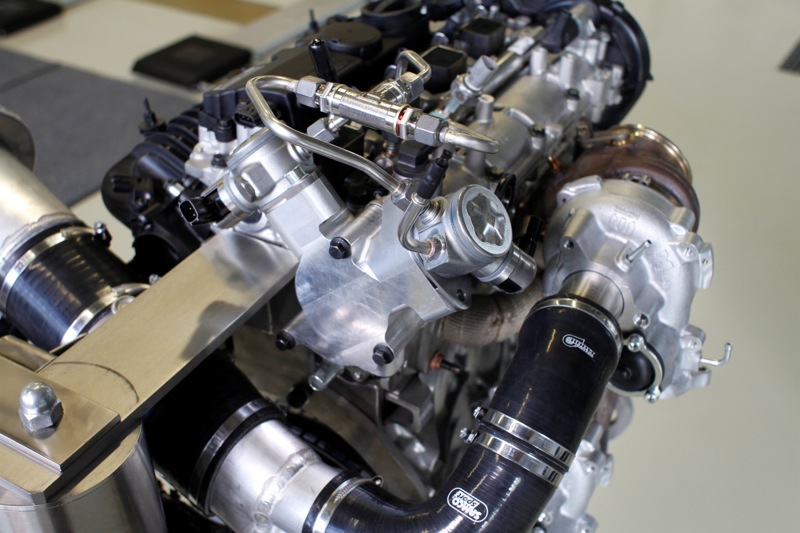