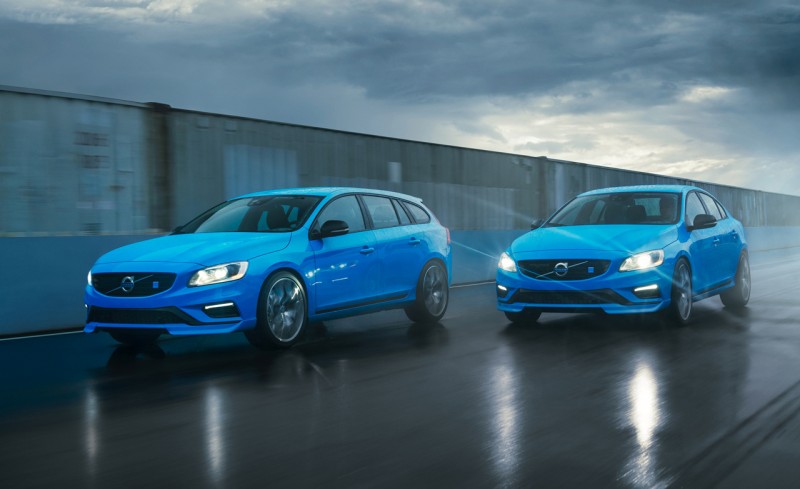 With Volvo announcing an end to its motorsports program and putting a priority on developing more efficient power-trains, many wondered what this meant for the brand’s future in performance. Many of its performance models have gone out as special editions under the Polestar name-plate- Polestar being Volvo’s racing partner and preferred tuner.

Many doubted the future of the Polestar line and the future of performance Volvos in general. A batch of just 750 S60 Polestars was allotted for sale under the 2015 model year. However, what no one was expecting was their success. The cars, including 120 which came to the US, sold out quickly, much to the surprise of even the Volvo management. Volvo senior VP of product planning and vehicle line management, Lex Kerssemakers, opined on the decision,

“It was my mistake. I limited it to just 750 cars. I just didn’t want those cars sitting around in case it doesn’t work, because then, rather than a brand driver it becomes a burden to the dealer. But the cars sold out significantly faster than we expected. That’s why we decided to do another batch.”

Volvo has decided that another round of the 350 horsepower sedans and wagons will be going on sale, owing to the previous batch’s success. However, we don’t yet know how many will be built or when they will hit showrooms.