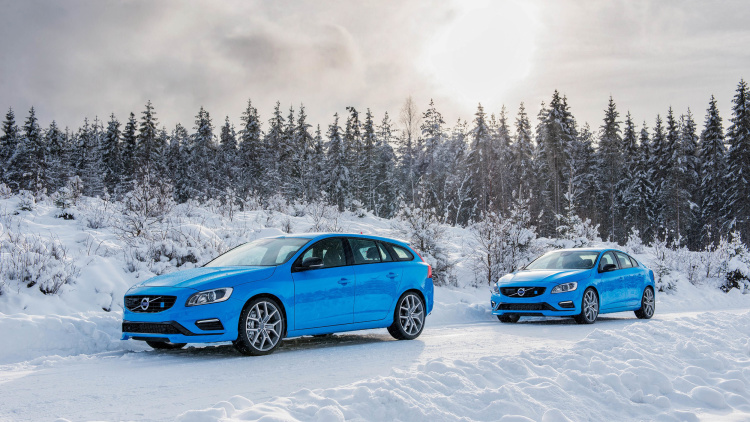 Volvo has announced that it’s renewing the Polestar performance label for a second run, with the first examples coming to market in 2016. The latest production run will see the model variant expanded to a whole new slew of markets, including continued availability in the US. A total of 750 units will be sold, priced at around $60,000.

Many doubted the future of the Polestar line and the future of performance Volvos in general. A batch of just 750 S60 Polestars was allotted for sale under the 2015 model year. However, what no one was expecting was their success. The cars, including 120 which came to the US, sold out quickly, much to the surprise of even the Volvo management. Volvo senior VP of product planning and vehicle line management, Lex Kerssemakers, opined on the model,

“It was my mistake. I limited it to just 750 cars. I just didn’t want those cars sitting around in case it doesn’t work, because then, rather than a brand driver it becomes a burden to the dealer. But the cars sold out significantly faster than we expected. That’s why we decided to do another batch.”

The V60 and S60 model variants which will be the basis of the Polestar run, will employ Volvo’s 3.0 liter turbocharged in-line six cylinder. Polestar, the official tuner of Volvo vehicles, has added a few of their own modifications to bring the power output of the car up to 345 horsepower and and 369 lb. ft. of peak torque. The sedan reaches 60 mph in about 4.7 seconds, while the wagon hits 60 in 4.8. Top speed is electronically limited to a tame 155 mph. An upgraded suspension complements upgraded Brembo performance brakes, which grip 20 inch wheels. 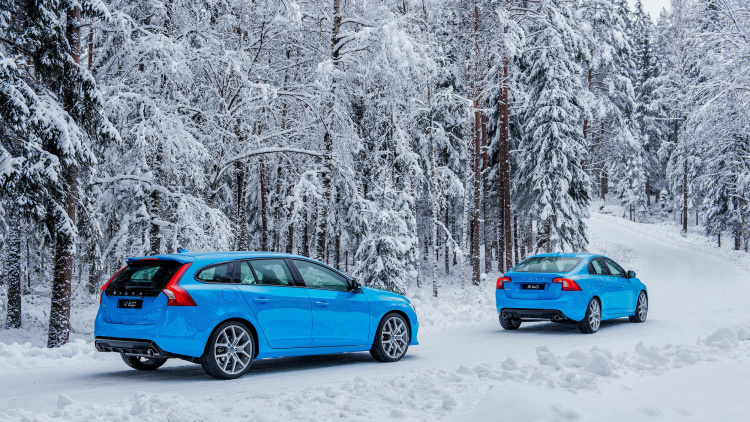