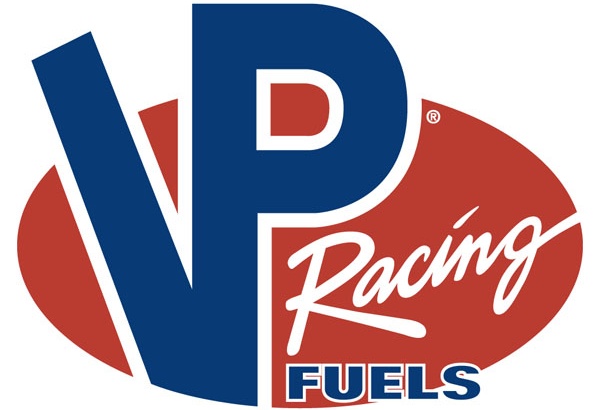 The FASTRAK Racing Series has announced VP Racing Fuels will continue as Official Fuel of the FASTRAK Racing Series, including both the FASTRAK weekly series and touring series throughout the United States. The agreement designates VP as the preferred fuel for FASTRAK competitors and provides substantial VP brand exposure at race venues and across FASTRAK’s digital and social media platforms.

“VP Racing Fuels was the very first sponsor of FASTRAK,” said Stan Lester, Founder and CEO of  FASTRAK.  “Their continued support has allowed us to work together and VP now has what I personally think is the best fuel in crate racing today. It’s nice to know I can recommend a product to one of our teams and feel comfortable that it will always perform well and consistent. I sincerely thank VP for their continued support and look forward to seeing our relationship continue for many years to come.”

“We’re pleased to continue our long-standing relationship with FASTRAK, the leading series in the crate late model segment,” said Jim Kelly, VP’s Eastern Regional Manager-Race Fuel Sales. “Since the inception of crate racing, racers have turned to VP fuels for superior power and consistency with VP’s CHP™ blend dominating the segment for the last five years.  Now with the recent introduction of new CHP+™, racers accustomed to using oxygenated fuels will see even bigger power gains to optimize their performance.  Just as CHP did when first introduced, we anticipate CHP+ will become the fuel of choice for crate late model racers for years to come.  For racers who like the standard 110-type fuels, our non-oxygenated C9 makes more power than the 110s and typically sells for about the same price.”

“With its legions of loyal racing fans, FASTRAK also will provide great exposure for VP’s growing roster of consumer products including ethanol-free VP Small Engine Fuel for 2- and 4-cycle outdoor power equipment and VP Madditive performance chemicals for gas and diesel engines,” Kelly added.  “Fans will also learn more about the VP-branded gas stations and convenience stores that are sprouting across the U.S., most of which will be serving up not only VP’s consumer products but off-road race fuel blends in 5-gallon pails.”