Sebring International Raceway has announced a multi-year partnership with VP Racing Fuels, Inc. as the Official Fuel of America’s oldest sports car racing facility. Activation of VP’s sponsorship will begin when Sebring International Raceway hosts the 63rd running of the Mobil 1 Twelve Hours of Sebring Fueled by Fresh From Florida on Saturday, March 21st, the second round of the TUDOR United SportsCar Championship. 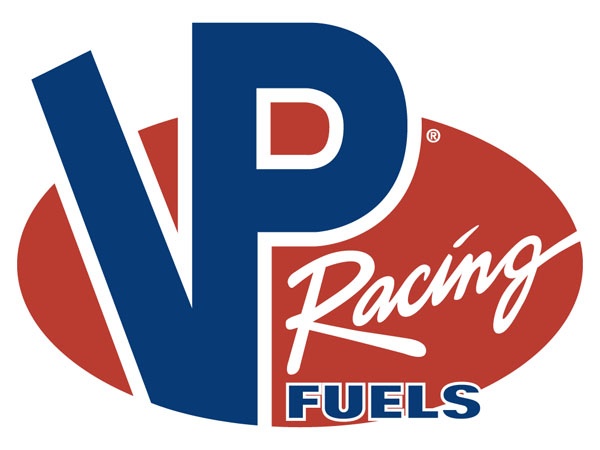 As part of its agreement with VP, Sebring will have VP’s Motorsport 93, C9, VP110 and C12 racing fuels available on site year-round, with equipment, logistics and service provided by VP Southeast in Ft. Lauderdale.  Sebring’s fuel station canopy and pumps will carry the VP brand and illuminated VP Racing Fuels signs will mark the entrance and exit of pit row. In addition to its position with the track, VP will provide trackside fuel service for the Twelve Hours of Sebring in its position as the Official Fuel Supplier of the Tudor United SportsCar Championship.

“We’re incredibly proud to be selected as the Official Fuel of Sebring International Raceway,” said Alan Cerwick, President of VP Racing Fuels. “As VP Racing Fuels observes its 40th anniversary this year, I can’t think of a better way to celebrate than to partner with one of racing’s most iconic venues. Sebring and its patrons maintain demanding standards, and we embrace the trust they’ve placed in the quality and performance of our race fuels.”

“Sebring provides a great platform to promote the VP-branded gas stations and convenience stores we’re rolling out across the U.S., particularly with the VP signage fans and viewers will see at the track’s fuel station and along pit row. We’ll also activate promotions in support of our growing line of best-in-class consumer products including VP Small Engine Fuel, VP Madditive performance chemicals, VP PowerWash and more. We’re looking forward to a long and mutually beneficial partnership with Sebring International Raceway.”

“We look forward to partnering with VP Racing Fuels,” stated Sebring Raceway President and General Manager Tres Stephenson. “VP has a long history of supporting the racing industry and a proven record of quality and performance, and we are proud to be associated with them.”