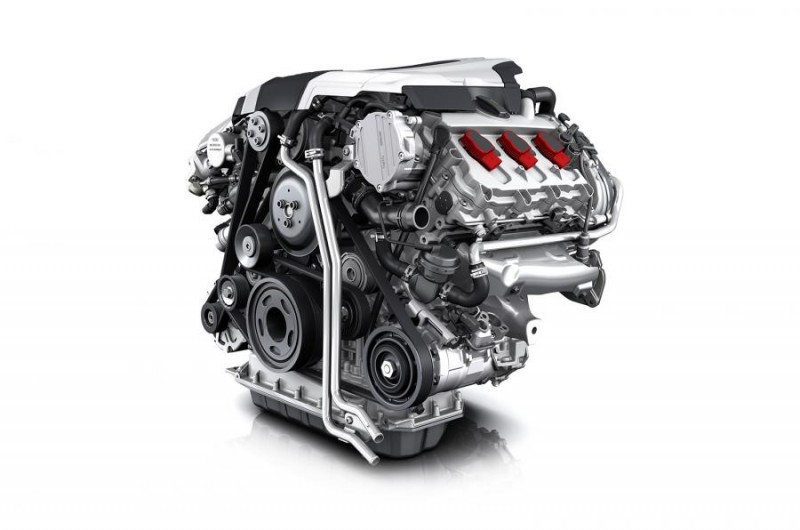 A new line of engines is currently under development for the Porsche and Audi brands, to be used jointly between the two Egerman manufacturers. The new development can be perhaps a culmination of two trends- the further integration of Porsche AG within its quasi-parent, the VW Group, and the increased level of technology crossover among VW Group brands.

The new engines, both 90 degree V8 and V6 designs are presently under development via a  “joint engineering programme” as Autocar reports. The new power-trains will be turbocharged and feature a modulated, scalable design that will allow the displacement to be tweaked for configurations as small as 2.5 liters. In seemingly standard 3.0(V6) and 4.0(V8) configurations, the engines employ 500cc cylinder displacements and accommodate the Atkinson cycle.

The possibility of electric turbocharging has been hinted at for the new line of engines, as well as the possibility that the line could find its way into other brand’s vehicles for the VW Group; the names Bentley and Lamborghini have been tossed around in this regard. The V6 could be slotted into the Porsche Cayenne or Panamera, as well as a host of Audi vehicles. However, the use of a 90 degree V6 over an optimum 60 degree bank angle will represent significant balancing challenges for the design team; this was likely done, however, in order to avoid redesign costs for a separate bank angle.