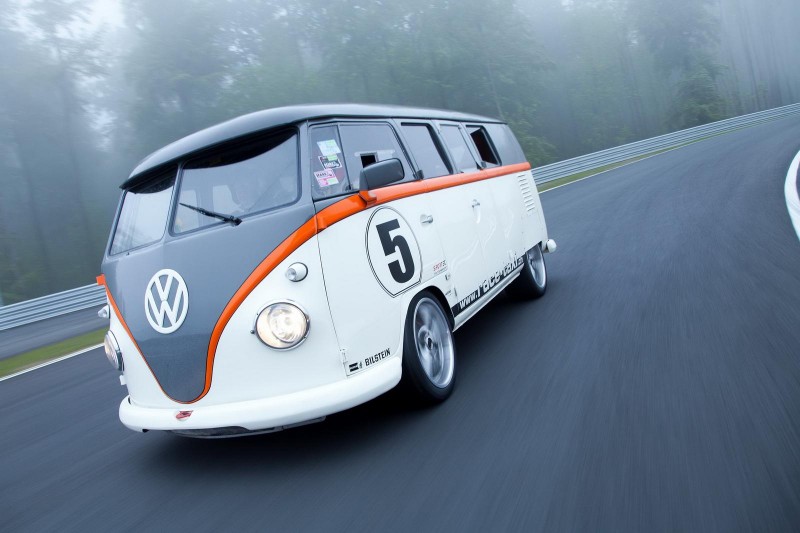 This year’s Wörthersee Tour has shown us a few remarkable concepts from various VW-owned manufacturers. First on the list is the “Race Taxi.” Though not the brainchild of the VW corporate operation, the Race Taxi is a creation of German coachbuilder Fred Bernhard, who spent six years building this unique vehicle. 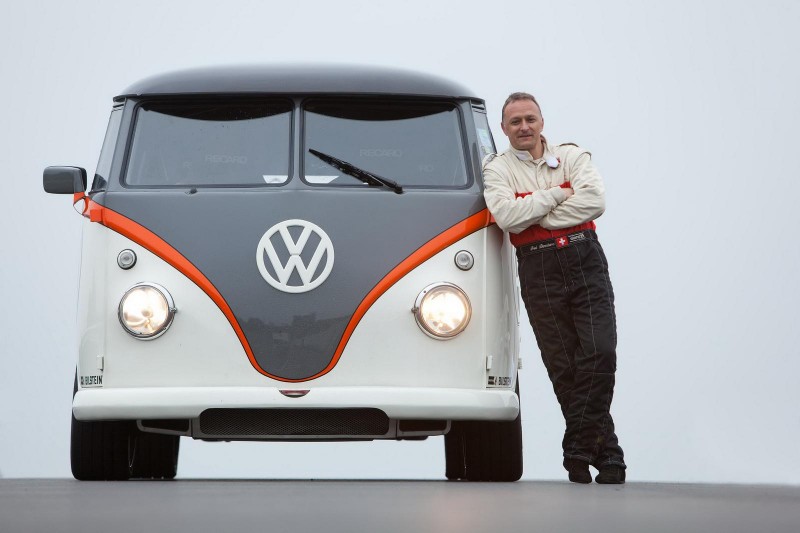