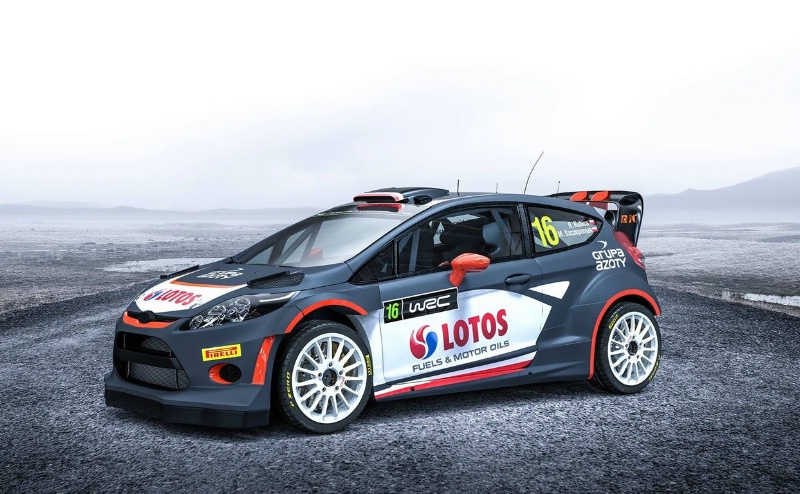 The Hyundai i20 WRC racer was unveiled earlier this week, and it only stands to reason that the competition is following. Just recently, the Ford Fiesta WRC racer and the competing VW Polo R have been unveiled to the public; the Ford is pictured above, and the VW is pictured below.

The Fiesta was unveiled by Roebrt Kubica, the former BMW and Renault Formula 1 driver, who will race the Fiesta for the Lotos World Rally Team. 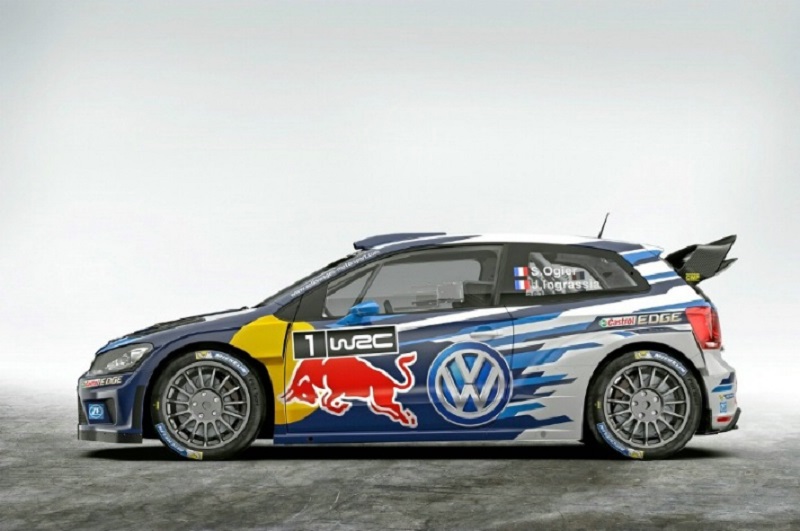 The VW comes with the aim of defending the brand’s three year championship title streak. A returning line-up of Sebastien Ogier, Jari-Matti Latvala and Andreas Mikkelsen will field the Polo R this year.

Both cars employ the WRC-spec 1.6 liter turbocharged in-line four cylinder engine, coupled to a six-speed sequential gearbox. All -wheel drive and anti-lag systems for the turbochargers are standard on all WRC cars.