Just as Jimmy Buffet and Alan Jackson sing in the song, “It’s 5 o’clock somewhere,” so it is with #WallpaperWednesday. Today, we are featuring a luxurious blend of wallpaper from the Kings of Speed over at Lingenfelter Performance. In this fine computer background art, the company’s very own Ken Lingenfelter poses next to a smoky-burnout – and we don’t mean that kid in the 7-Eleven parking lot. No, this one is the best kind of smoky burnout.
As one Lingenfelter Facebook friend said: “Nothing looks better than a Lingenfelter C7 doing a burnout.”
You’re welcome. 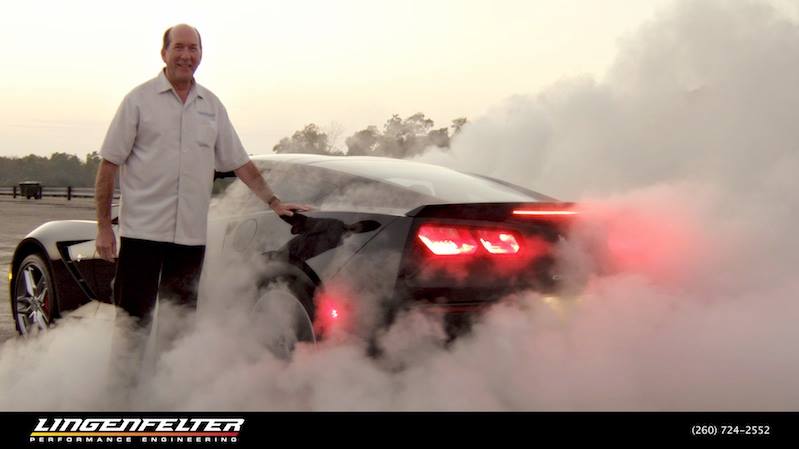 Click on the link below to get this desktop wallpaper:
http://tinyurl.com/l2dxhrk
Show Full Article