In the wake of Nico Rosberg’s shock retirement from Formula One after clinching the World Driving Championship against fierce rival and teammate Lewis Hamilton in Abu Dhabi on Nov. 27, the Mercedes AMG F1 team has been scrambling to find his replacement. 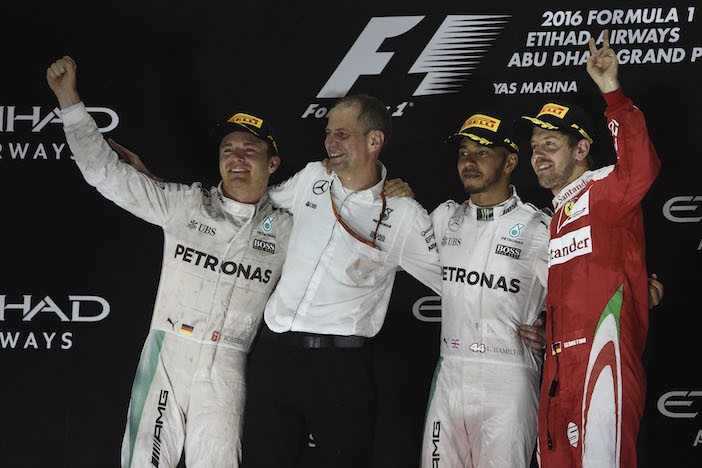 As the team weighs likely candidates such as McLaren’s Fernando Alonso, former Mercedes test driver Pascal Wehrlein or Williams driver Valtteri Bottas, the internet has gone crazy coming up with all sorts of pairings.

So much so that this fictitious ad was published in Autosport Magazine which basically sums up what they’re looking for. The ad goes on to mock Mercedes’ job search, saying the successful candidate should have a “proven track record in skills including steering, braking and, in particular, accelerating.”

Who will get the free #mercedesf1 🏁🏆🏎 seat next to #LewisHamilton instead of #NicoRosberg for 2017?

Maldonado has arrived at Mercedes to sign his contract 😂 pic.twitter.com/r7702yeUPf