This seven-minute documentary spotlights the uniquely American passion for drag racing and speed with the option to view in extreme resolution. 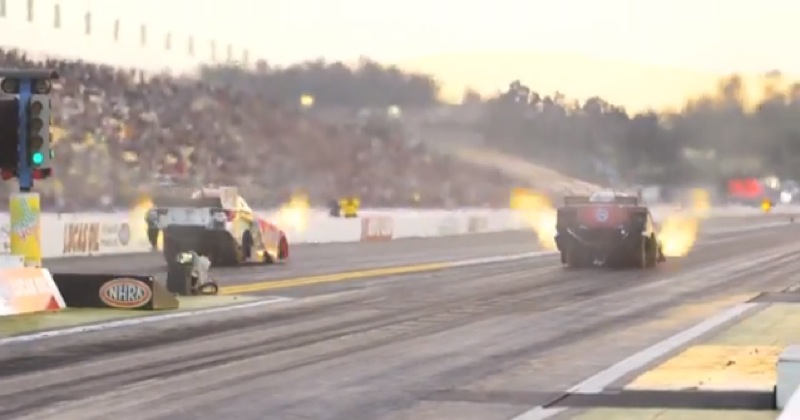 Fire Breathing Monsters is documentary commissioned by NHRA and was recently posted on YouTube. It was shot at the 2014 Winternationals and led by Jim Jannard, the founder of RED Digital Cinema. This short film gives you an up-close and intimate look at NHRA drag racing and the drama and technology behind it. This video was originally shot in 4K, which is ultra high resolution that is well above high definition standards.  If you thought HDTV was a big deal, then you are a few steps behind the curve. The new trend is 4K resolution for high def televisions and PCs. YouTube has quietly added new video options that allow users to watch some clips, such as the one below, in 2160p. To watch it in 4K on YouTube, go to settings, click on Quality, and click on 2160p 4K. [youtube id=”03Ybyq6osNY” width=”800″ height=”450″]