WELD Racing, manufacturers of WELD Racing Wheels, has teamed up with AED Performance and RacingJunk.com to create a year-long promotion and contest to mark RacingJunk.com’s 15 year anniversary. 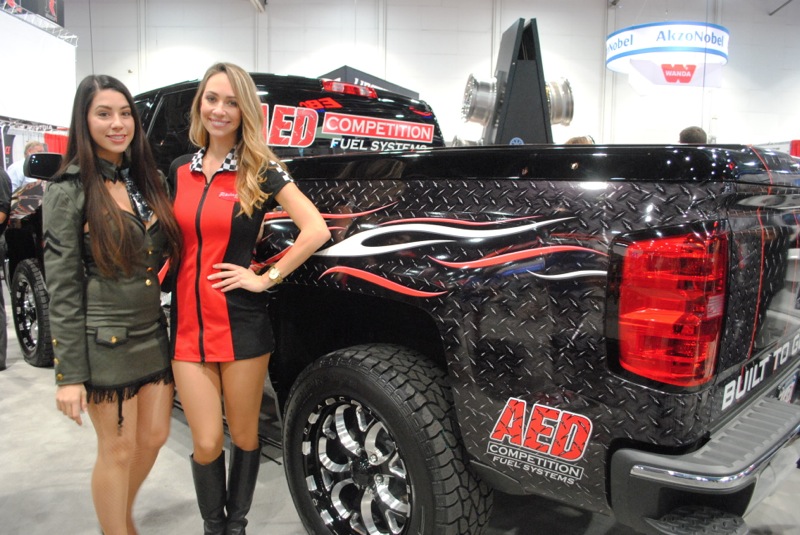 At the 2013 Performance Racing Industry trade show in Indianapolis, Ind., RacingJunk.com and AED Performance announced the give away of a 2014 Chevrolet Silverado 4×4 Extended Cab and a trip to the 2014 Specialty Equipment Market Association (SEMA) Show in Las Vegas to one lucky winner. WELD Racing was proud to join this partnership to highlight its expanded truck line of REKON wheels.

The truck has been modified with aftermarket components, and has spent the last year traveling around the country, appearing at shows and events like the Charlotte Auto Fair, the Hot Rod Power Tour, the NASCAR Coca-Cola 600, NHRA 4-Wide Nationals, the Knoxville Nationals and other events. The truck will make its final stop at SEMA, where it will appear in the WELD Racing booth #24957 for the duration of the show. 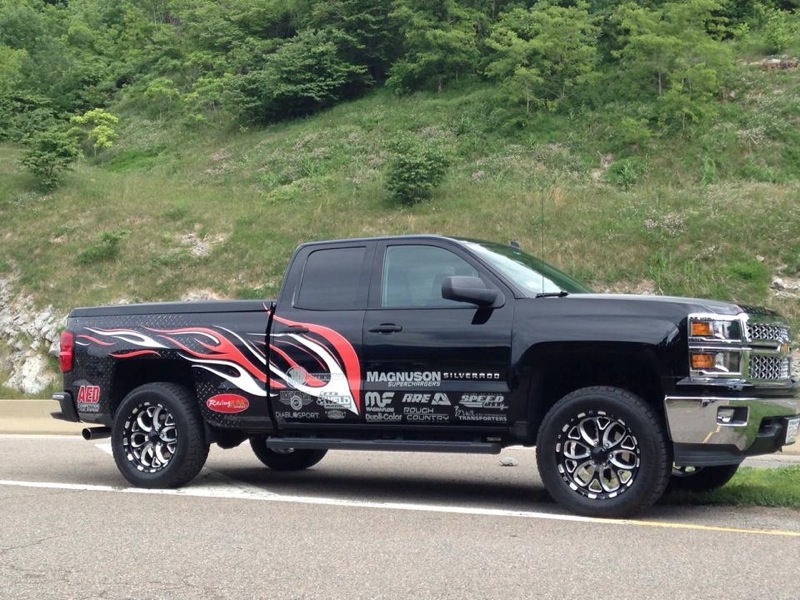 “From their inception, RacingJunk.com has been a great supporter of the motorsports community. When the opportunity arose for us to help them celebrate this milestone, we were thrilled to get involved,” said Chris Bovis, vice president of marketing, WELD Racing. “The choice of a Chevy Silverado as the basis for this giveaway was a great fit for us as well, since we are really excited about our expanding line of REKON wheels for light trucks, off-road trucks and duallys.”

In late September, a winner was chosen from the tens of thousands of entries and arrangements were made to fly that person to Las Vegas. On Wednesday, November 5, AED Performance and RacingJunk.com staff will hand over the keys to the winner, who will be officially announced at a ceremony at the WELD Racing booth held from 3 p.m. – 5 p.m. 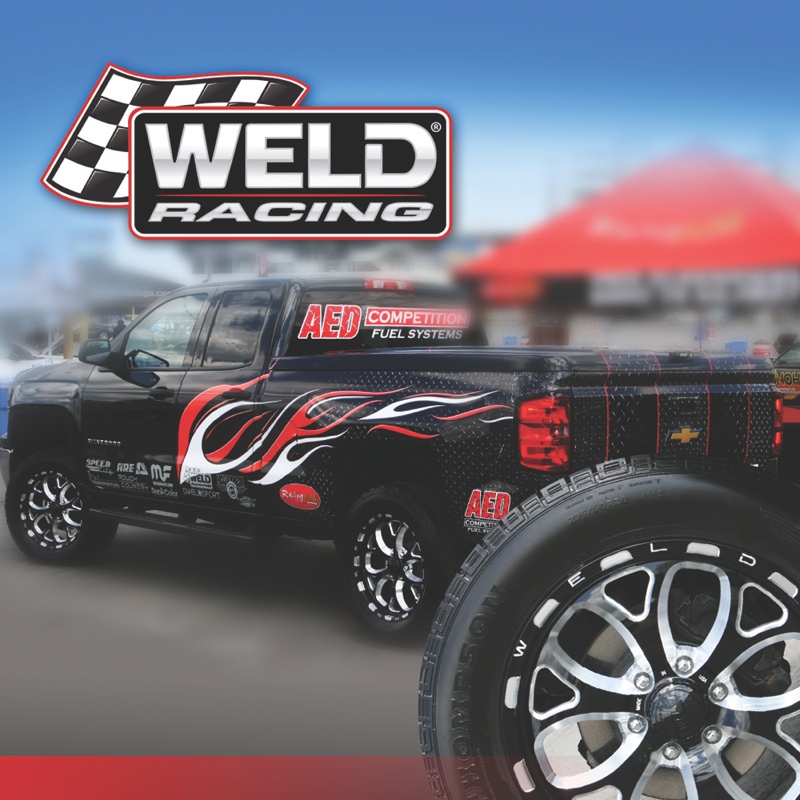