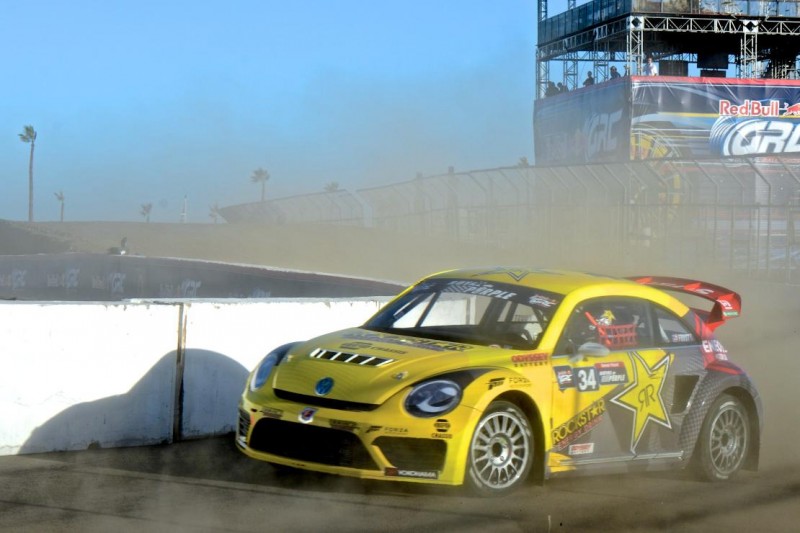 It was once remarked by a VW executive that the company didn’t need a Formula 1 team or a monstrous motorsports presence to showcase performance technology and practice development, because they had their Bugatti brand. While Bugatti isn’t going anywhere, we might still see its parent company becoming a motorsports powerhouse anyway before the close of the decade.

The company already maintains a presence in sports car/endurance racing via the Audi and Porchse brands’ presence in the FIA World Endurance Championship. The VW brand represents the company well in the Word Rally Championship and in various Formula 3 and Rallycross championships. Audi maintains a strong presence in DTM, while Bentley and Lamborghini continue to rise on the GT racing grid.

But now, the perennial question is being asked once more, when will VW tackle the crown jewel of global motorsports- Formula 1? With their compatriots at Mercedes snagging all of the glory recently, a Formula 1 entry has to at least be tempting for the world’s second(almost first) largest automaker. But we have repeatedly been given adamant responses of “no” whenever the question has been asked. However, once the smoke clears following a looming battle for control of the company, that may change.

With current and long-time VW chairman and grandson of Ferdinand Porsche, Ferdinand Peich, being forced out of his position by 2017, and current VW Group CEO Martin Winkertorn being rumored as a replacement, the motorsports presence of the company may be profoundly altered. Winkertorn is a big supporter of racing, spearheading Audi’s DTM efforts during his tenure as head of that brand. VW has also interestingly been recently adding a long list of former Formula 1 brass to its payroll, including former Ferrari team principal Stefano Domenicali.

One of the major reasons for the likely absence of VW from F1 was the publicly strained relationship between Peich and Bernie Ecclestone. However, with Peich on his way out, the list of reasons why VW would not enter Formula 1 grows shorter with each passing day. In fact, Bentley and Bugatti brand chief Wolfgang Durheimer went  as far as to comment,

“If [the VW group]is at the forefront of the auto industry, I can imagine us competing in Formula 1 in 2018. We have enough brands to pull it off.”

Audi seems to be a very likely candidate to represent the VW Group in Formula 1, as their presence in the World Endurance Championship only serves to compete with fellow VW brand Porsche. However, a bid under the Bugatti label and a VW-backed Suzuki team(pre-fallout) have reportedly been considered as well.

If VW does enter the Formula 1 world with the departure of Peich in 2017, the sport may be unalterably changed by the presence of a technological powerhouse of such stature. Though competing in Formula 1 is no small task, perhaps it represents the next logical stepping stone for a company trying so shard to not only be the world’s largest automaker but also dominate the global motorsports gird.