Ahead of the 2014 Formula 1 United States Grand Prix in Austin, Texas on November 2, Infiniti is asking fans to submit their #InfinitiRaceFace. One lucky grand prize winner will get the chance to attend the race and an exciting Infiniti event on Wednesday, October 29 where the winner will be one of a select few to ride with four-time Formula 1 World Champion Sebastian Vettel in Infiniti’s 560 horsepower Q50 Eau Rouge Concept for a hot-lap in downtown Austin.

Beginning September 23, fans are invited to submit their entry by following @InfinitiUSA on Twitter or Instagram, posting their best “Infiniti Race Face,” and using the hashtag #InfinitiRaceFace for a chance at the grand prize. 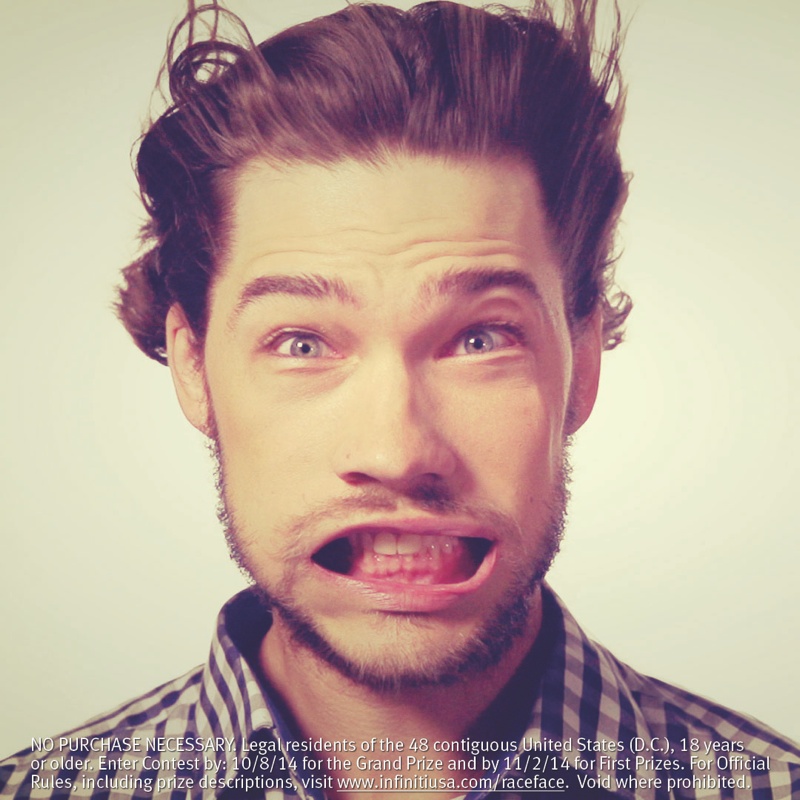 An Infiniti Race Face captures the excitement and adrenaline that represents the feeling of experiencing a Formula 1 car at speed. Infiniti Race Faces are not ordinary. They embody the focus and determination it takes to pilot a Formula 1 car, the enjoyment that happens after hitting each apex flawlessly or executing the perfect lap, and the physical effects of a 180-mph wind hitting your face.

Entries for the grand prize will be accepted from September 23 through October 8. Additional prizes, including Infiniti Red Bull Racing apparel, will be awarded for other photos posted through November 2. Winners will be determined by Infiniti and judged across a panel of specific criteria, including photo creativity, fitting with the #InfinitiRaceFace theme and the clarity/quality of the image.