This year’s special guest will be motorcycle inventor, designer, racer and Hall of Famer Craig Vetter. Vetter’s iconic Windjammer fairings were ubiquitous in the 1970s and ’80s, and he designed bikes like the Mystery Ship and the Triumph X-75 Hurricane before turning his attention to high-mileage motorcycles, a cause he still champions today with a series of contests.

Jeff Heininger, chairman of the American Motorcycle Heritage Foundation, said the Hall of Fame is very pleased to welcome Yamaha as presenting sponsor. 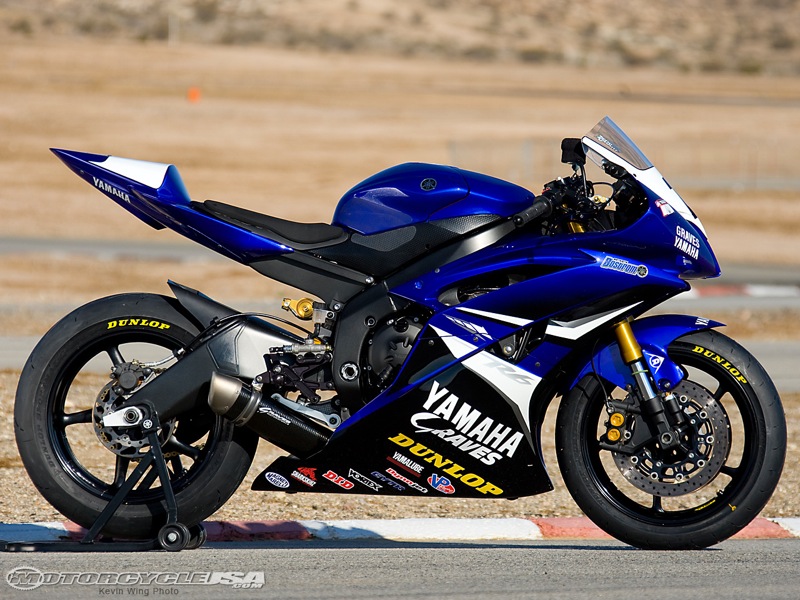 “Like Craig Vetter, Yamaha has a strong tradition in the touring motorcycle arena, and the company has been a strong supporter of the AMA Motorcycle Hall of Fame over the years,” he said. “We’re glad to have them onboard, and we look forward to a great event with Craig Vetter and other Hall of Famers in attendance at our Breakfast at Daytona, presented by Yamaha.”

“Just as we are very proud of our own heritage, we are equally as proud of the tremendously creative contributions to motorcycling’s history as those made by this year’s honoree, Craig Vetter,” said Yamaha General Manager of Communications, Bob Starr. “Craig’s designs influenced much of what the touring and sport market is today, and Yamaha is indeed proud to join the AMA in honoring this icon of the industry.”

Taking place during 2014 Daytona Bike Week on Friday, March 14, at the Daytona 500 Club inside Daytona International Speedway, the fundraising breakfast will include a live interview with Vetter on stage, an audience question and answer period and an autograph session with the AMA Hall of Famer. Tickets for the breakfast are available now at www.motorcyclemuseum.org, and proceeds support the AMA Motorcycle Hall of Fame and its mission to promote motorcycling’s heritage and history.