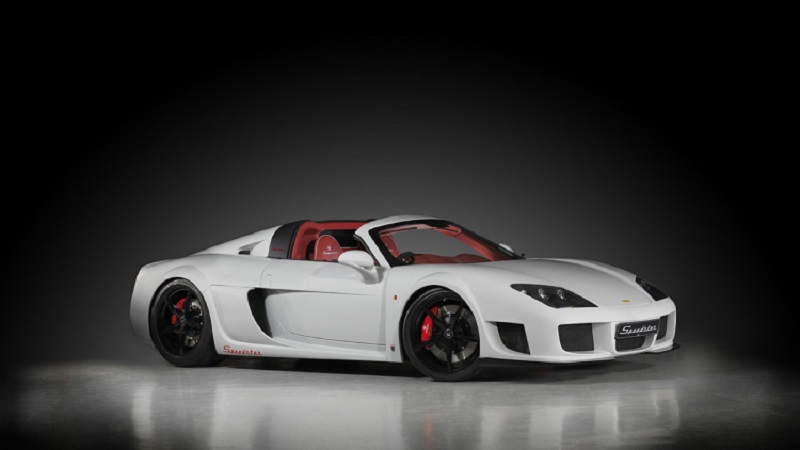 When Volvo decided they needed V8 power for the XC90, they contracted through Yamaha to build a V8 engine, rather than develop their own. This engine is similar to the 5.0 liter V8 found in the Volvo S60 racecar that races in the Australian V8  supercars series. English supercar manufacturer Noble Automotive decided to take the engine one step further and fit it into their M600 supercar. Now, we have the first pictures of the roadster version of that car, named the Speedster 600, which is set to go on sale this summer.

The Noble Speedster 600 is based off of the Noble M600 coupe, which makes use of Yamaha’s 4.4 liter V8. The engine employs two Garrett variable geometry turbochargers. These innovative turbochargers, which allow the turbine to vary its aspect ratio according to engine output, enable better performance across a wider range. The car also comes with three driving modes, including 450 hp, 550 hp, and 650 hp levels.

The Speedster 600 model employs all of the same components and drive-train technology as the M600 coupe. The mid-engine car is constructed from a stainless steel frame and carbon-fiber bodywork. One notable difference over the coupe version, however, is the new six-speed sequential gearbox with paddle shifters, replacing the six speed manual. The car features a removable roof panel, and Noble is promising performance to be just as good as the coupe model.

The M600 coupe can achieve top speed well over 200 mph and achieves a speed of 60 mph in a mere 3.0 seconds, so expect similar numbers from the Speedster 600. Notwithstanding any very possible delays, the Speedster 600 will go on sale at the end of this summer. 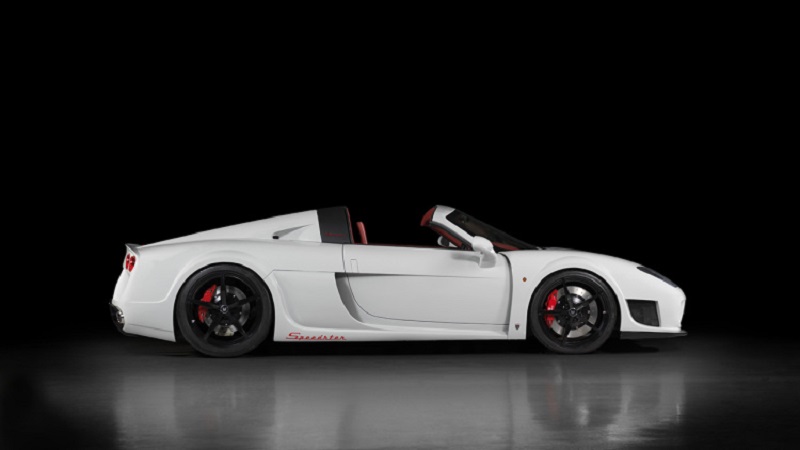